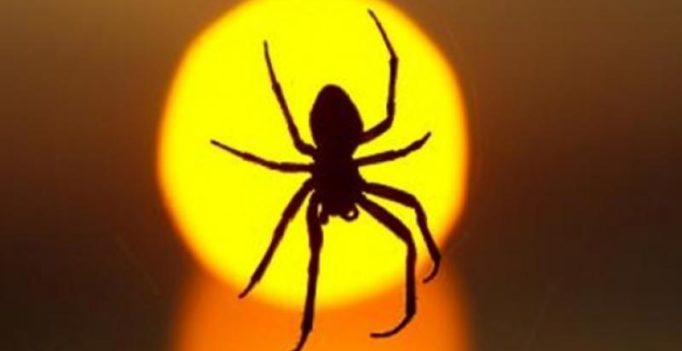 The supermarket has apologised to the family (Photo: AFP)

Spiders are scary creatures but are also fascinating at the same time since several species of these insects have been found across the world and they still don’t cease to amaze.

A family in Leicester, UK has to flee their home after finding out that they had accidentally brought home some of the world’s deadliest spiders in a nest on the side of a banana, but that isn’t all.

What was found out later is that these spiders originally from Brazil, have a venomous bite that can kill, with death only coming after triggering a four hour long erection in men.

It is also known that this erection before death is extremely painful, and this is why the family went to the extent of using a vacuum cleaner to suck up the insects, but they kept falling out of the nest.

The bananas bought from an ASDA supermarket forced the family to live at a relatives place, as they have asked ASDA to fumigate their house.

The supermarket is meanwhile investigating the incident and has apologised to the family. It said that billions of bananas are sold every year and chances of finding a spider are extremely low, since they are thoroughly cleaned. 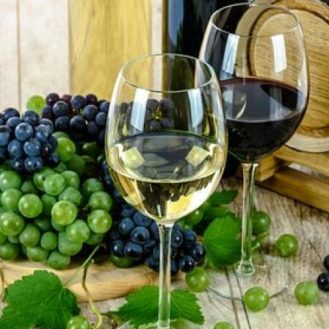 On the sets of Mera Naam Joker. (Photo: Kamat foto flash) After the commercial failure of his first directorial film Aag, the legendary filmmaker acted…

The Guetteurs also known as the owl cabin is designed by Candice Petrillo in Bordeaux, France. (All Photos: ZEBRA3©) Tourists visiting Bordeaux can enjoy one…