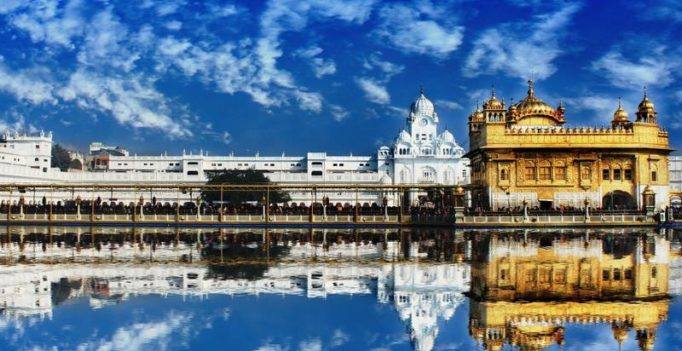 The peaceful environment and sacred religious sites helps people to discover their spiritual self.

Confirmtkt, the train discovery and booking app and Travelyaari, the leading bus ticketing platform shares an insight on the must visit spiritual destinations in India:

The exquisite Golden Temple attracts pilgrims from all over the world, it is not only a central religious place of the Sikhs, but also a symbol of human brotherhood and equality. While the temple complex is lined with copper and marble, the shrine within was laid with actual gold foil by Maharaja Ranjit Singh in the year 1830. It looks particularly arresting at night when it’s beautifully lit up, with its imposing pure gold dome illuminated. The temple feeds a vegetarian meal to over 100,000 people a day regardless of race, religion and class. 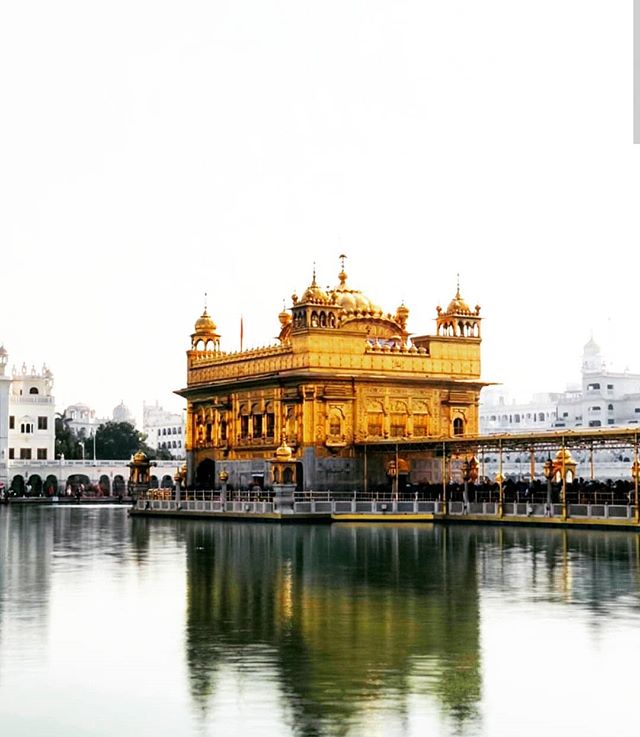 The Konark Sun Temple takes the form of a huge chariot for the sun god Surya, with 12 pairs of stone-carved wheels and a team of seven galloping horses.The temple also symbolizes the passage of time, which is under the sun god’s control. The temple is known for the exquisite stone carvings that cover the entire structure. 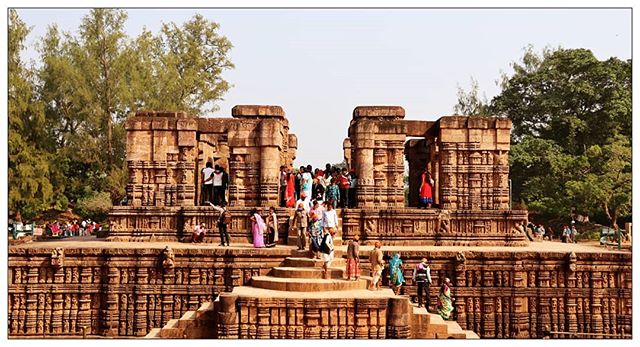 The deity here is popularly known as Lord Balaji popularly, and is believed to be the incarnation of Lord Vishnu. Tirupati Balaji Temple welcomes its devotees with mesmerizing grandeur and soothing and calm surroundings at the same time. The town seems to be blessed with an incomparable aura of piousness and spirituality. Its majestic appearance and architectural beauty captivate every visitor. 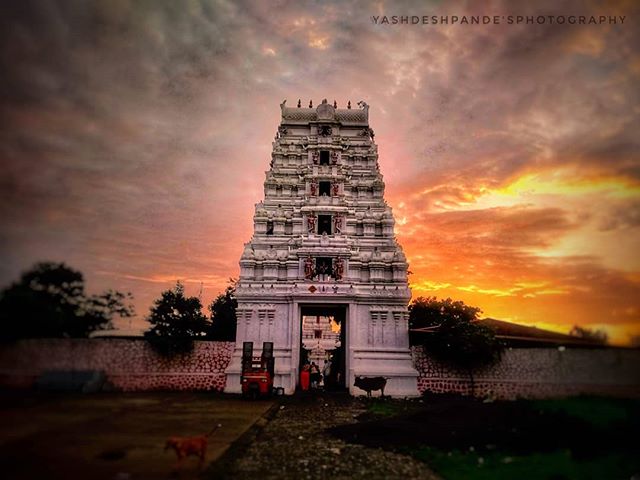 Rishikesh lures those seeking knowledge and peace with its numerous ashrams and yoga institutes. It’s particularly popular with spiritual seeking foreigners, while Haridwar holds more significance for Hindu pilgrims. Because of their close proximity, many people come to Rishikesh and Haridwar in the same visit. 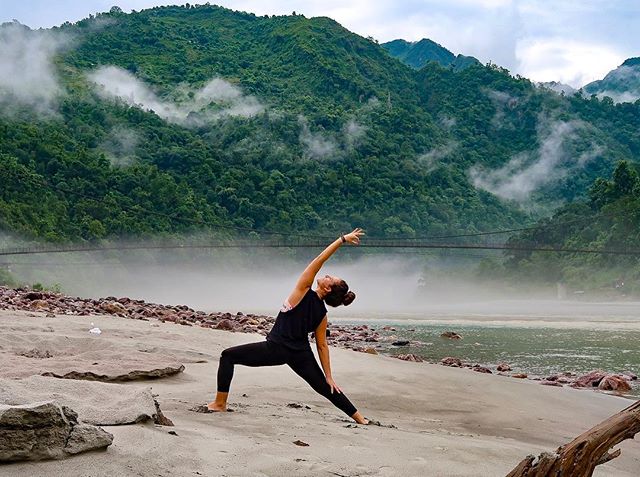 Ganga Aarti is a spectacular ceremony that takes place every day at the Dashashwamedh Ghat which is to thank and praise the river. The beautifully synchronized aarti here is a choreographed performance that is our spiritual version of Broadway. The fascinating thing about this mystical city is that its rituals are revealed openly along the many riverside ghats. 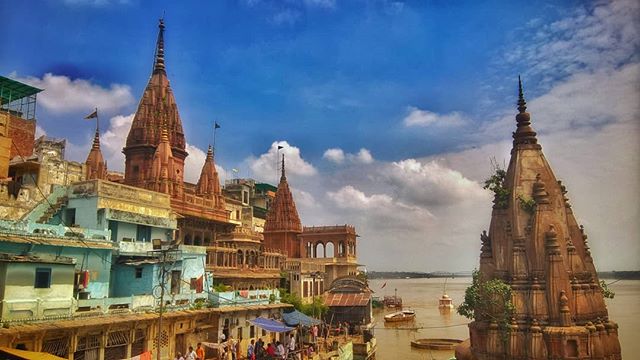 It is among the most popular places to see in the country and a preferred pilgrimage destination. It is believed that everyone who visits the Dargah is blessed and their desires get fulfilled. The most overwhelming sight is to see people from diverse religions bowing to the Almighty under one roof. 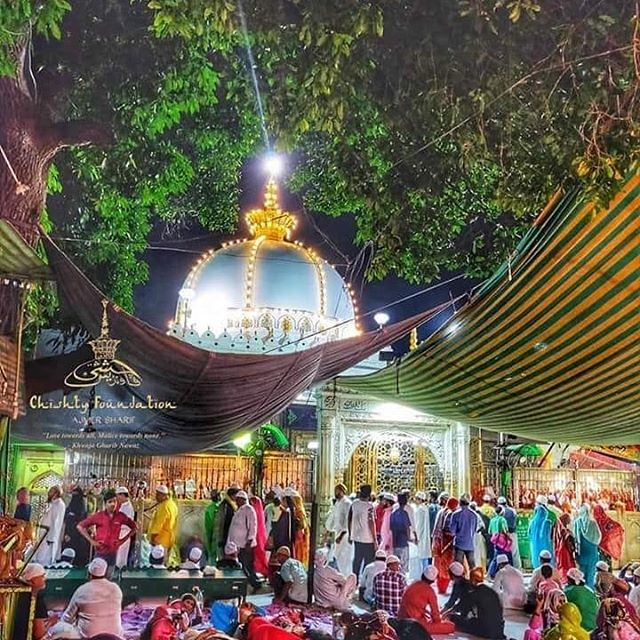 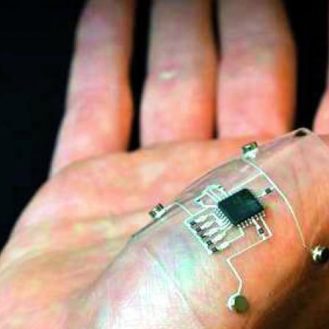