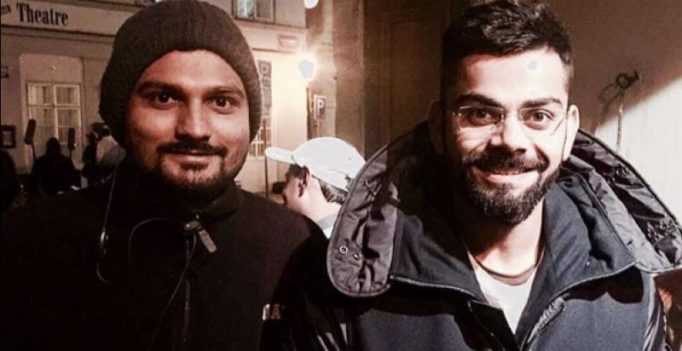 Virat smiles cheerfully as he poses with a fan while his girlfriend Anushka turns shutterbug for him.

Mumbai: Love surely has no boundaries as Indian cricketer Virat Kohli, who is rumoured to be dating Bollywood star Anushka Sharma, flew all the way to Prague to meet his ladylove.

Anushka Sharma is currently in Prague where she is shooting for Imtiaz Ali’s next which also stars Shah Rukh Khan. As if the film’s context and beautiful city’s aura wasn’t romantic enough, Virat surprised Anushka by joining her.

The two lovers stepped out to take in the alluring city when they were surrounded by fans. Obliging a fan’s request to get clicked with his idol Virat, Anushka happily stepped behind the camera’s lens and snapped a photo.

In the picture, we see Virat smiling cheerfully as he poses with a fan while his girlfriend turns shutterbug for him.

The fan shared the picture on Instagram with caption, “With the new master blaster, thank you #AnushkaSharma for the lovely picture taken by you.”

We have to give it to Anushka for politely avoiding being clicked together with Virat in Prague as the pictures of them surely would have caused quite the stir on social media. But one cannot help but hope for few pictures of them to pop online soon! 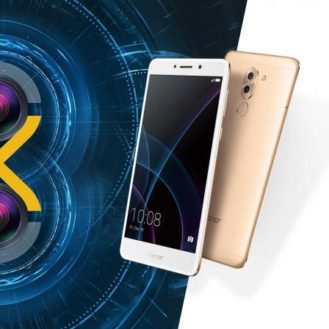