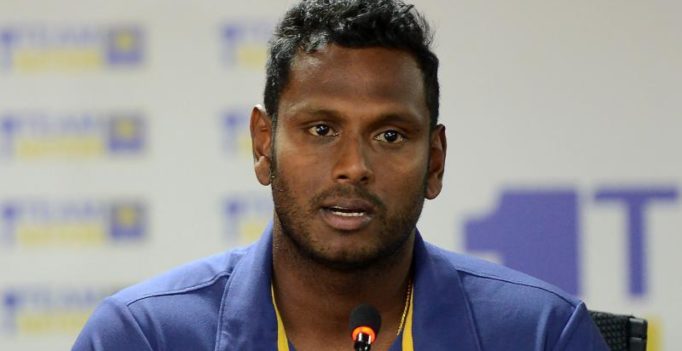 Angelo Mathews has come in for severe criticism for his leadership at the Asia Cup, with the Sri Lankan side forced out of the tournament after losing to lower ranked Afghanistan and Bangladesh. (Photo: AFP)

Colombo: Sri Lanka’s cricket board on Sunday sacked skipper Angelo Mathews on Sunday after the country’s humiliating exit from the Asia Cup, replacing him with Dinesh Chandimal for the upcoming England tour.

The board said it asked Mathews to step down as captain of the ODI and T20 teams to clear the way for Chandimal to lead Sri Lanka during the tour.

“The national selectors… have requested Mathews to relinquish his duties as captain with immediate effect,” the board said in a statement. It did not say why Mathews was sacked.

But Mathews has come in for severe criticism for his leadership at the Asia Cup, with the Sri Lankan side forced out of the tournament after losing to lower ranked Afghanistan and Bangladesh.

Chandimal was already captain of the Sri Lankan Test team and will now lead the country in all three formats of the game.

England will play five ODI matches, a one-off T20 and three Tests against the visitors from October 10.

Sri Lanka were thumped by 137 runs against Bangladesh in their opening match of the Asia Cup tournament and have now lost 30 of their 40 matches since January 2017. 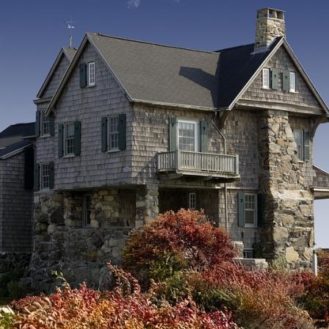