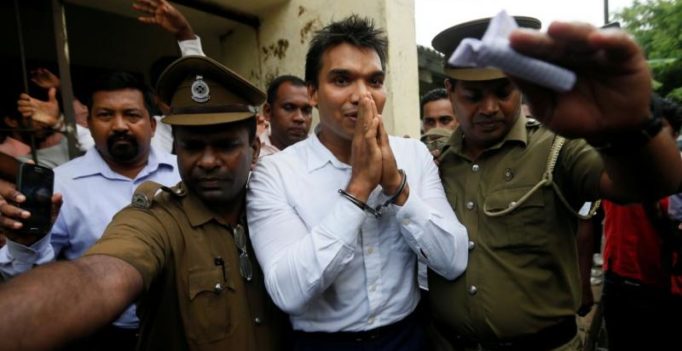 Colombo: Sri Lankan police arrested the legislator son of a former president on Tuesday for leading violent anti-India demonstrations over alleged plans to sell an airport built and named after his father.

A police spokesman said MP Namal Rajapaksa was arrested for being a member of an unlawful assembly outside the Indian consulate in the southern town of Hambantota on Friday.

“He was arrested along with two other members of parliament and three others,” Gunasekera said.

Police arrested 28 after the protest.

Video footage of the demonstration released on social media showed Rajapaksa chanting anti-India slogans at Hambantota, 240 kilometres (150 miles) south of Colombo, and leading a march towards the consulate.

Rajapakse accused the government of trying to sell the airport named after his father to an Indian company at a rock bottom price.

Hundreds of protesters tried to break through barricades but police fired teargas and water cannon to stop them reaching the diplomatic compound. At least four policemen were injured when the demonstrators pelted stones.

The government has denied it was planning to sell off the $210 million international airport, but Colombo has said Indian companies had shown interest in a joint venture to make the facility commercially viable.

The airport in Rajapaksa’s home constituency of Hambantota is one of several state-owned white elephants that were built under the former president and have never turned a profit.

It is one of the world’s least used airports, servicing just one flight a day.

The new government offered to sell the airport after sealing a billion-dollar deal in July with a Chinese state- owned company to take over a majority stake in a deep sea port in Hambantota.

The administration of Rajapaksa who was toppled in January 2015 elections had raised some $8 billion in loans from China to build infrastructure, including the ports, which do not generate enough revenue even to pay staff. 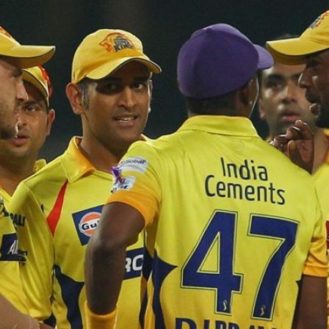