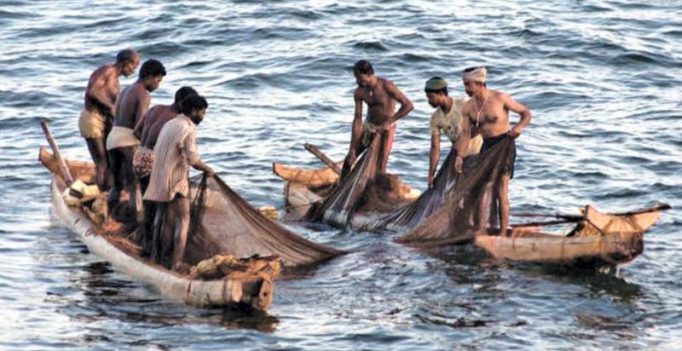 The fishermen had put out to sea in 100 mechanised boats last evening and were fishing near Katchatheevu, when the naval men rounded up nearly 20 boats and snapped the fishing nets. (Photo: File)

Rameswaram: Nearly 500 fishermen from Rameswaram were forced to return on Thursday without catch after Sri Lankan Naval personnel allegedly snapped the fishing nets of 20 mechanised boats near Katchatheevu.

The fishermen had put out to sea in 100 mechanised boats last evening and were fishing near Katchatheevu, when the naval men rounded up nearly 20 boats, snapped the fishing nets and asked all the fishermen to return, Rameswaram Fishermen Association President P Sesuraja said.

They also warned them against fishing near Katchatheevu, following which all of them returned to the shores this morning, he said.

18 fishermen from Rameswaram were arrested on Wednesday and taken to the island nation by Sri Lankan Navy on charges of fishing in their territorial waters.

They were later released by the authorities there.

Cases have been registered against the boat owners for using banned fishing nets, he added. 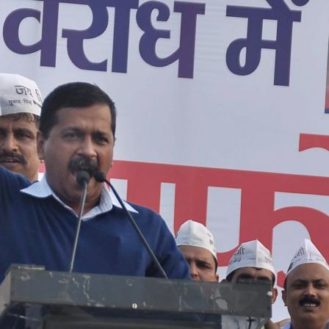