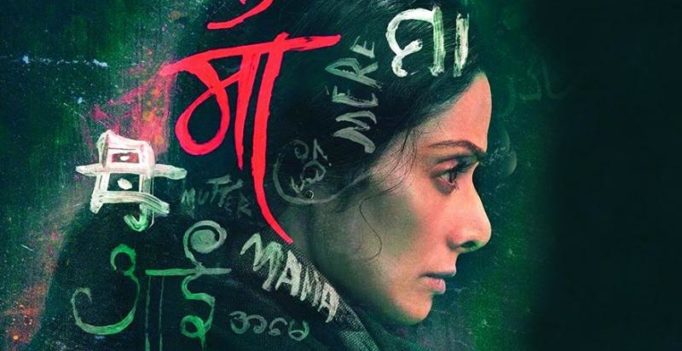 A source close to the film reveals, “Audiences have always watched Sridevi in glamorous roles, and she has always pulled them off with élan.”

Sridevi may indeed be the most stylish mother in B-town currently, but the actress has no qualms about going completely de-glam for a movie, if her character demands so.

Sridevi’s upcoming movie, Mom, has already created quite a storm. Now we hear that the actress has applied absolutely no make up, to justify her role in the movie.

A source close to the film reveals, “Audiences have always watched Sridevi in glamorous roles, and she has always pulled them off with élan. However, for her role in Mom, she did not want to use any make up at all, since she felt it would not suit her character and wanted to be as real as possible. She’s not used any make-up, barring a tinted moisturiser, and kept a clean face. This is definitely going to be a performance to watch out for.” 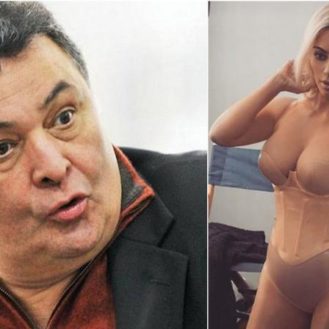