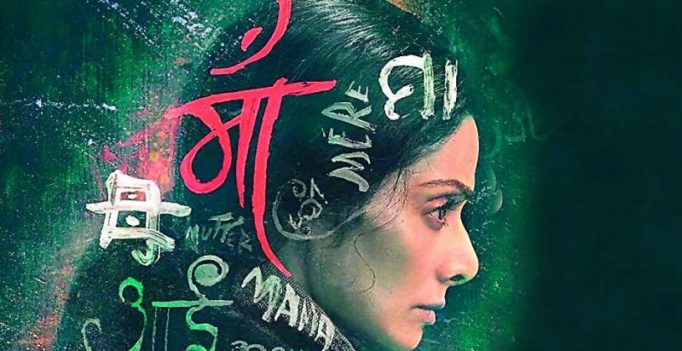 The film will first premiere at a popular Film Festival in Russia followed by a countrywide release.

The Sridevi-starrer will have the biggest release for a Hindi film in Russia.

Apart from bringing together three heavyweight actors – Sridevi, Nawazuddin Siddiqui and Akshaye Khanna, the film opened to rave reviews with the trade and industry praising Sridevi’s choice of picking a bold and unconventional subject.

The movie, which was directed by Ravi Udyawar with music by A.R. Rahman, has also created ripples internationally and was even screened to qualify for the 75th Golden Globe Awards in the foreign film category.

The movie revolves around Sridevi, as a vigilante, who sets out to avenge her daughter, played by Sajal Ali and also stars Akshaye Khanna and Nawazuddin Siddiqui in supporting roles. 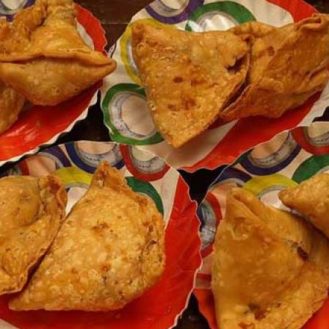 Is the explanation convincing enough? (Photo: Facebook) Worms, insects and many other objects have been found in food by people all across the globe; the…