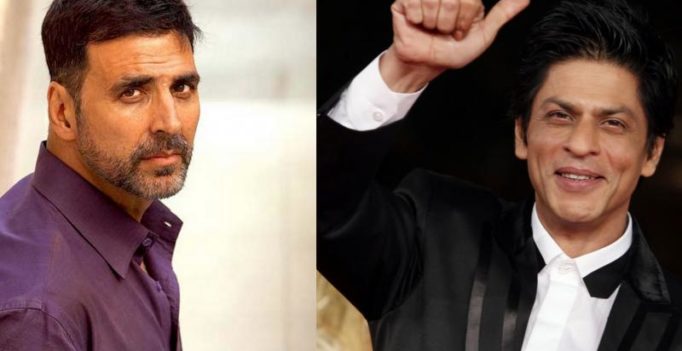 Mumbai: Our Indian films might not be able to match the massive moolah that Hollywood films gross, but our Indian actors have definitely matched up to the earnings of some of the top Hollywood actors.

In a list of the world’s top 20 highest-paid actors compiled by Forbes magazine, four of our Bollywood actors have been listed. Shah Rukh Khan, with $33 million in earnings, stood at the 8th position, Akshay Kumar was at number 10 with $31.5 million, Salman Khan was 14th with $28.5 million earnings and Amitabh Bachchan stood at 18th with $20 million.

Interestingly, Shah Rukh has earned as much as Robert Downey Jr. and more than popular actors like Leonardo DiCaprio, Chris Pratt and Will Smith.

“Khan continues to rule Bollywood’s box office with the lead role in hit Dilwale and many others, earning multimillion-dollar upfront fees and a cut of the back-end for his efforts. He also cashes in on endorsement deals for dozens of brands most Americans have likely never heard of,” the magazine wrote.

Dwayne Johnson, with an income of $64.5 million, edged out Downey Jr., who had topped the list last year, and Jackie Chan, Matt Damon, Tom Cruise, Johnny Depp were in the top 5.

About Akshay Kumar, who is on a career high with all three of his releases this year grossing over rupees hundred crores at the domestic box-office, the magazine wrote, “One of Bollywood’s busiest leading men, Kumar banked top rupee for three hit films in our scoring period. The action star bolsters his earnings endorsing a wider range of products than most Hollywood shills: Honda motorcycles, a dairy producer and a gold loan company, among others,”

About Salman Khan, who delivered the biggest hit of the year, ‘Sultan’, the magazine wrote, “One of Bollywood’s leading men, Khan makes top rupee from movies such as Bajrangi Bhaijaan and numerous endorsements. In May 2015 he was sentenced to five years in prison for a 2002 hit-and-run car incident which killed a homeless man; his sentence was suspended.”

Bachchan saw his earnings as well as his rankings drop from a commendable 7th position, the previous year. “Bollywood stalwart has starred in more than 150 movies in a career that spans five decades. The 73-year-old is busy as ever: he appeared in four films during our scoring period,” it wrote.

Deepika Padukone was the only Indian representative in the highest-paid list of actresses at number 10 and with the constant debate about the gender disparity in pay, the highest earning actress Jennifer Lawrence earned $20 million less than Dwayne Johnson. 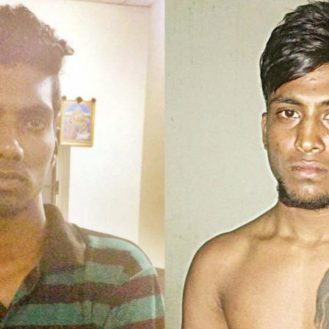