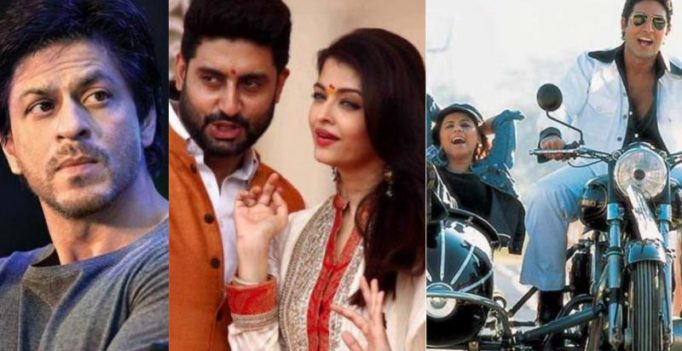 Mumbai: Abhishek Bachchan reveals filmmaker Aditya Chopra thought of making a sequel to the hit ‘Bunty Aur Babli’ back in 2005, but he dropped the idea as there was no script at that time.

Recently there were reports that the sequel was in the works, but Abhishek said no one has approached him for it.

Calling ‘Bunty Aur Babli’ a special film, the actor told PTI, “Soon after the release of the film in 2005, Aditya Chopra, the producer of the film, was very keen that we do a sequel, but he did not have a story at that point of time.

“Would he want to make a sequel? At that point of time, he did. If Adi finds a story that is worthy and he wants us to do it, he will let us know. As of now I can’t say anything.”

The film directed by Shaad Ali was about two small-town misfits, played by Abhishek and Rani Mukerji, who run away from their homes to make their mark in the world and end up as fraudsters.

There have also been rumours about Abhishek being a part of ‘Dhoom 4’ that will reportedly have Shah Rukh Khan as the antagonist this time. The action franchise has seen different villains, John Abraham, Hrithik Roshan and most recently, Aamir Khan, in every installment.

“Till Adi doesn’t tell me I would not believe any of the rumours,” Abhishek added.

The 42-year-old actor is excited to reunite with actor wife Aishwarya Rai after a gap of 10 years for ‘Gulab Jamun.’

“‘Gulab Jamun’ is a script that both Aishwarya and I agreed to do. We are looking forward to it. But we are still figuring out when to do it,” he said. 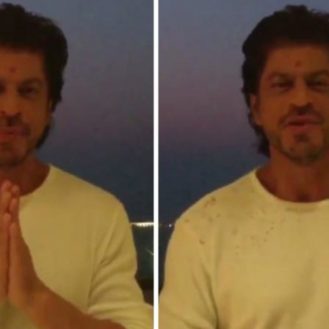