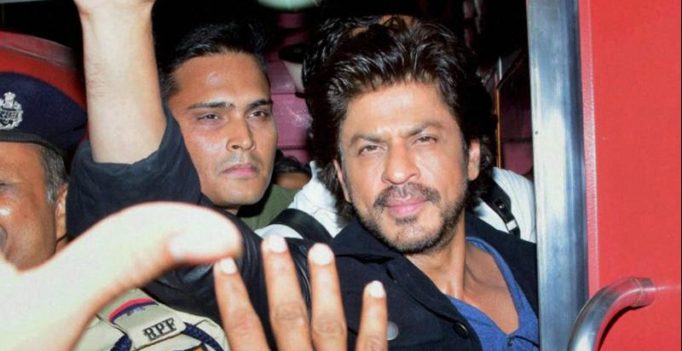 Mumbai: One person died and another seriously injured as fans thronged for a glimpse of superstar Shah Rukh Khan, who reached jam packed Vadodara station enroute Delhi by August Kranti Express for promotion of his upcoming flick Raees.

Shah Rukh Khan, who is travelling with the team of Raees, chose not to step down from the train and made announcement through loudspeaker to watch the film which hits theaters on the 25th of this month.

Farid Khan Sherani, an avid follower of the actor, had come at the railway platform with his wife and daughter to take a peek of the super star. Minutes after the train left the station, the crowd rushed to the exit, causing chaos and a near-stampede, in which several persons, including Sherani, collapsed.

Watch: SRK’s on a train to Delhi, stops midway and fans can’t handle it

Sherani and one other man were rushed to nearby hospitals, while other suffocated people were helped by police personnel and passers-by. Sherani, who was rushed to a private hospital in Vadodara, was declared dead on arrival. He was said to be unwell even before the incident.

Shah Rukh Khan’s visit to Vadodara was much publicised to gather the crowd as the actor announced on social media sites about his travel plans from Mumbai to New Delhi onboard August Kranti Express.

Two constables of the Railway police also collapsed during the chaos that ensued after SRK’s visit. The constables are undergoing treatment at SSG hospital and are said to be out of danger. 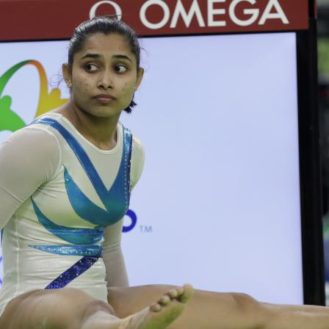