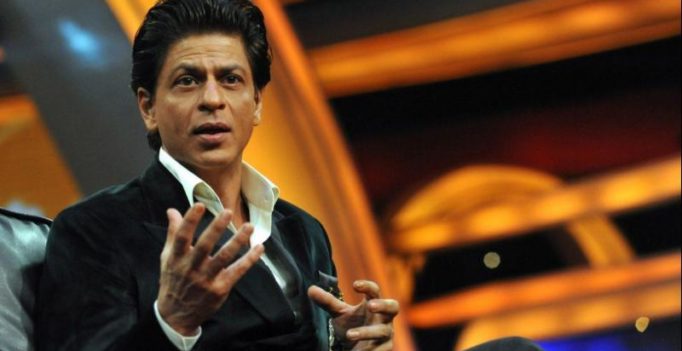 He also shared the only duty that he has towards his three children – Aryan Khan, Suhana Khan and AbRam Khan.

“19Sept. Like my dad(RIP), my only duty 2 my kids is 2 delay the onset of their adulthood as much as possible.Retain purity of their childhood,” the ‘Raees’ star tweeted.

On the work front, SRK will next be seen in Anand L. Rai’s directorial where he will be playing the role of a dwarf. 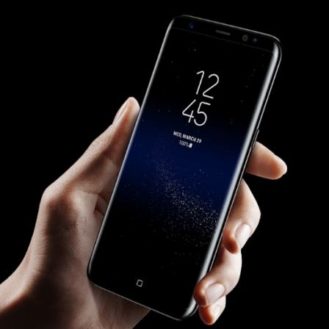