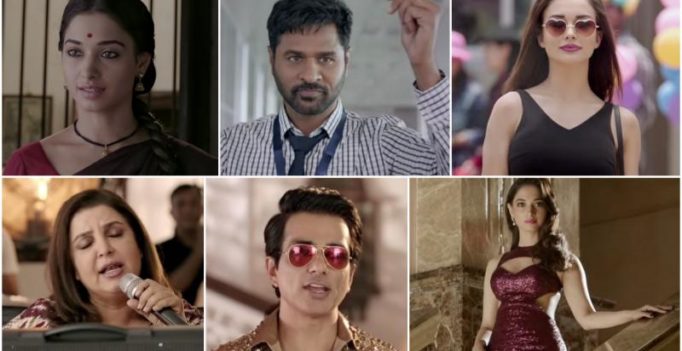 The film stars Prabhu in a comical role, something the actor had excelled in, innumerous times back in the 90’s.

The trailer has a lot many amusing snippets from the films, with Sonu Sood at his macho best.

However, Tamannaah Bhatia completely steals the show with her dual persona act and her mean dance moves.

The trailer also has Superstar Shah Rukh Khan, making an appearance, albeit, through his voice, as the star acts as the narrator.

The genre, a first of its kind for Bollywood, has already been tried and tested to phenomenal success, down south.

The music of this film, with a few peppy numbers are bound to catch up, with Prabhu Deva dancing to them, especially.

The film, a tri-lingual helmed by A.L. Vijay, has been christened ‘Devi’ in Tamil and ‘Abhinetri’ in Telugu.

‘Tutak Tutak Tutiya’ is scheduled to release on October 7, 2016. 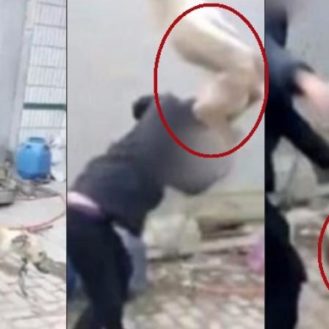 US President Donald Trump has said the travel ban is needed to protect the United States from terrorism by Muslim militants. (File photo) Washington: A…