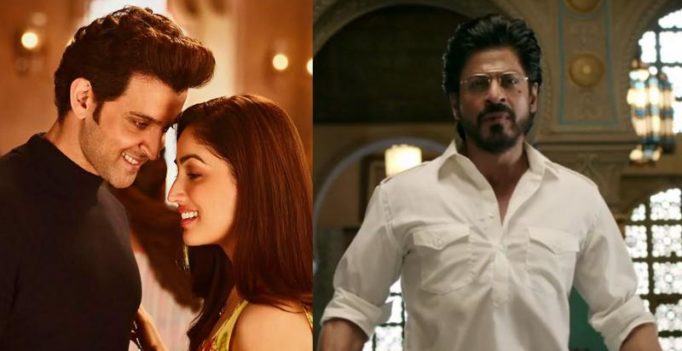 Stills from the films.

Mumbai: Shah Rukh Khan and Hrithik Roshan have been headed for a titanic clash at the box-office for the longest time, and the wait is finally over.

‘Raees,’ which has been in the making for over two years, had been delayed multiple times, and was among the most anticipated films in recent times, nevertheless.

And though the film released to lukewarm reviews, it created a storm at the box-office, grossing approximately 21 crore rupees.

The film had courted much controversy for being allotted 60:40 screens against ‘Kaabil,’ in the eleventh hour, but the mass hysteria surrounding Shah Rukh Khan’s return as the anti-hero, worked massively in its favour.

However, Sanjay Gupta’s Hrithik starrer wasn’t as lucky. Despite opening to generally positive reviews, the film grossed a paltry 7.5-8 crore rupees approximately, according to boxofficeindia.com.

The figures are even lower than Hrithik’s 2016 monster debacle, ‘Mohenjo Daro,’ which managed nearly 9 crore rupees on its opening day.

Shah Rukh Khan’s star power has successfully managed to trump a down and debilitated Hrithik, overtaking his ‘Kaabil’ by a phenomenal 13 crore rupees.

The collections of the two films are expected to soar today, being a public holiday. Positive word-of-mouth is also expected to work in favour of ‘Kaabil’.

The extended weekend figures would present a better picture as to how much ground Hrithik would be able to reduce between the collections of the two big films.

But ‘Raees’ is still expected to emerge winner come Monday. 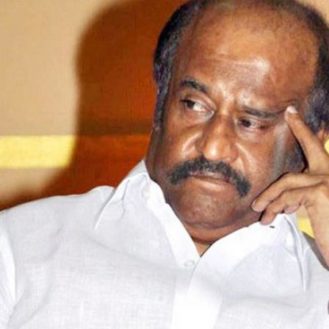