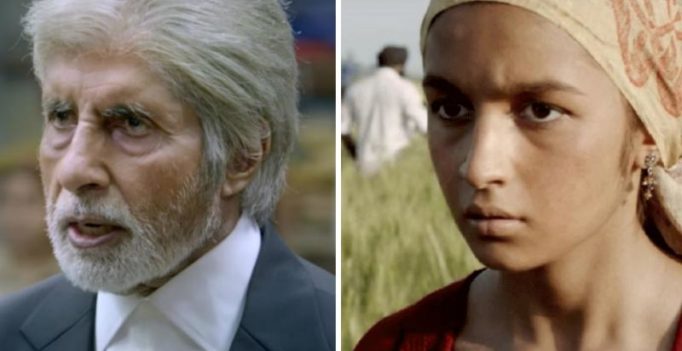 Amitabh Bachchan in a still from ‘Pink’ and Alia Bhatt in ‘Udta Punjab’.

Mumbai: The year 2016 is yet to end, but the awards season has already begun with the Star Screen Awards that was held on Sunday.

While Shah Rukh Khan and Salman Khan grabbed the spotlight by hosting the awards together and entertaining the audiences with their jokes, some of the finest performances of the year were appreciated at the event.

‘Pink’, which bagged four awards including the best film award and best actor award for Amitabh Bachchan, ‘Neerja’, ‘M. S. Dhoni: The Untold Story’, which won best actor critics’ award for Sushant Singh Rajput, were some of the biggest winners of the night.  Karan Johar’s ‘Ae Dil Hai Mushkil’ won most of the music awards including best music for Pritam. 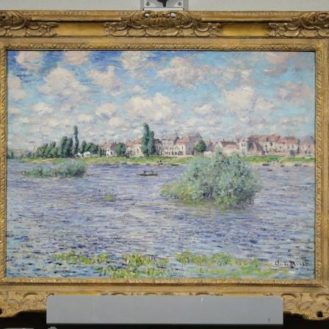