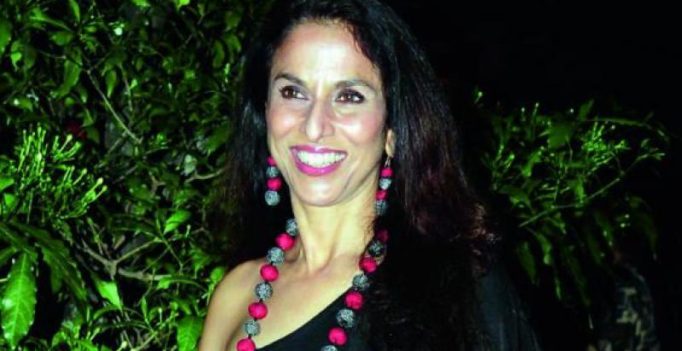 Mumbai: Columnist and socialite, Shobha De’s damage control tweets seemed to have hit the wrong note, again. The previous tweet on “how Indians go to Olympics, click selfies and just get back empty handed” has not been forgotten. From Sakshi Malik’s bronze medal win in Wrestling to PV Sindhu’s silver medal for Badminton, every time the nation celebrated, they didn’t forget to take a jibe at her.

This started off the controversy :

Goal of Team India at the Olympics: Rio jao. Selfies lo. Khaali haat wapas aao. What a waste of money and opportunity 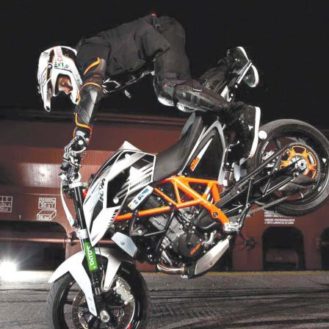