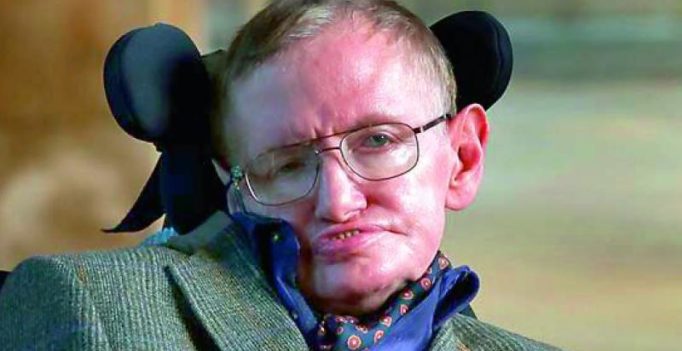 London: Stephen Hawking lamented that he may no longer be welcome in United States under Donald Trump, as the renowned British physicist asserted that the US President’s priority would be to satisfy his electorate who are “neither liberal nor that well-informed”.

“I would like to visit (the US) again, and to talk to other scientists. But I fear that I may not be welcome,” Dr Hawking, one of the world’s best-known scientists, told ITV News.

“Trump was elected by people who felt disenfranchised by the governing elite in a revolt against globalisation. His priority will be to satisfy his electorate who are neither liberal, nor that well-informed,” the 75-year-old cosmologist and physicist said.

The scientist had previously called the US president a “demagogue”, but said although he still admires America, he fears “that I may not be welcome”.

Dr Hawking is a recipient of the prestigious US Franklin medal for science and received the presidential medal of freedom from Barack Obama in 2009.

The Cambridge scientist said he was particularly concerned about Mr Trump’s environment policy. “He should replace Scott Pruitt at the Environment Protection Agency,” Dr Hawking said.

“Climate change is one of the great dangers we face, and it’s one we can prevent. It affects America badly, so tackling it should win votes for his second term. God forbid,” he said.

Talking about Brexit, the scientist, who was opposed to leaving the European Union, said if the referendum must be implemented “it shouldn’t be a hard Brexit as the right wing of the Conservative Party want” as it would leave Britain “isolated and inward-looking”.

“We should retain as many links as possible with Europe and the rest of the world, particularly China. By remaining in the EU, we would have given ourselves more influence in the world. And we would provide future opportunities for young people,” Dr Hawking said.

“Leaving Europe threatens Britain’s status as a world- leader in science and innovation,” he argued. 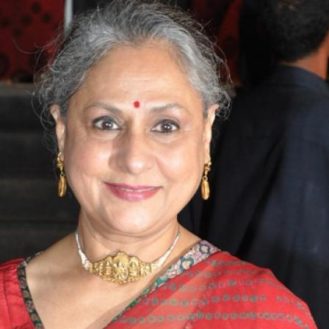