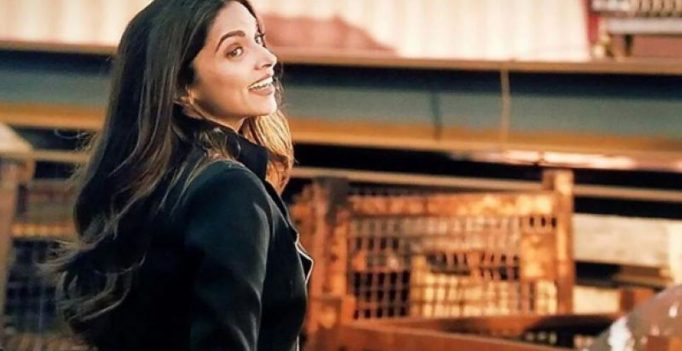 Ever since Deepika started shooting for her Hollyowod film, many inside pictures from the sets found its way on the internet. Soon, makers released film’s first official trailer after which the actress was teased for her ‘blink and miss’ appearance.

However, Deepika shut down the trolls by asking them to “Be patient, just wait and watch”. Soon, a special short teaser featuring Deepika was released which just proved that there’s more to her character than fans assumed.

The film’s director D. J. Caruso himself shared the new still, where the actress looks enchanting yet again.

This isn’t the first time that the filmmaker made everyone’s day by letting fans have a sneak peek. 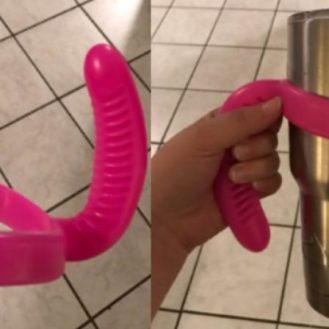