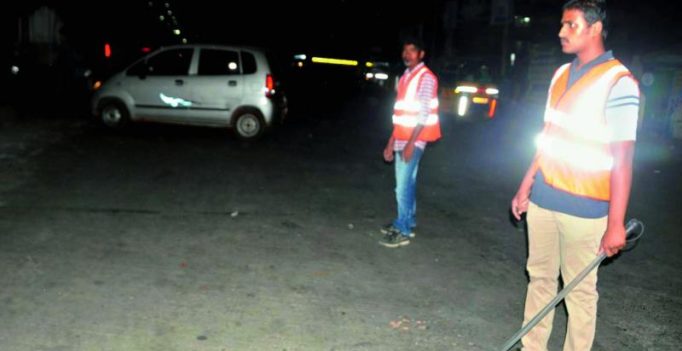 Volunteer P. Venkateswarlu, studying first year MCA, said he is preparing for the constable post and he is delighted by the opportunity to don the role of a beat constable right now.

Nellore: Youngsters pursuing higher education have been helping the police in patrolling posh areas of Nellore city. With 80 per cent of the force deputed for Pushkaralu, police was in a fix over handling night beats. However, youngsters volunteered with help after they came to know about the precarious situation though city corporator Dasari Rajesh.

It was a pleasant surprise for the Circle Inspector of Nellore fourth town, Ch. Seetharamaiah when he came to know that the youngsters studying in PG and degree courses are also preparing for competitive exams for selection as sub-inspectors and constables.

“The opportunity is like a hands-on training for us,” said one of the youths P. Vinod Kumar Yadav. A native of backward Udayagiri mandal of SPSR Nellore district. Vinod is studying MCA final year besides preparing for sub-inspector exams.

“It is a childhood dream for me to become an Inspector of Police and wear the uniform. I have been waiting for the opportunity to join the police department since 2011, but there have been no recruitments,” Mr Vinod said.

Another volunteer P. Venkateswarlu, studying first year MCA said he is preparing for the constable post and he is delighted by the opportunity to don the role of a beat constable right now.

A degree student, A. Lakshmaiah, said the encouragement and motivation of Circle Inspector Seetharamaiah of Fourth Town police wing led them to do the night rounds.

According to Vinod, 10 students came forward to assist the police in maintaining night beats and all of them have been given ID cards. Police divided them into five teams consisting of two members each and were allotted areas. Their duty hours are from 10 pm to 4 am and a beat book is given to each team to note down the areas they covered and the time.

The youths use their motorcycles and the police also gave them two motorcycles besides money for one litre petrol to each team every night.

Circle Inspector Seetharamaiah said the students have been keeping a tab on people moving around at night and they are also enforcing closure of all shops by 11 pm. “They are also alerting us whenever they stumble upon doubtful characters,” he added.

Commending the youths’ efforts, he hinted about plans to present a purse to them as a goodwill gesture in recognition of their voluntary service after the return of SP Vishal Gunni from Pushkaralu duties. 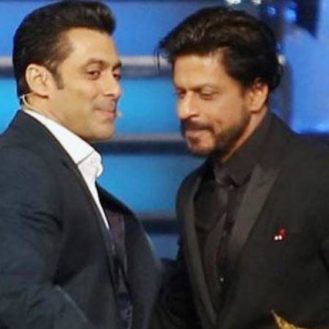