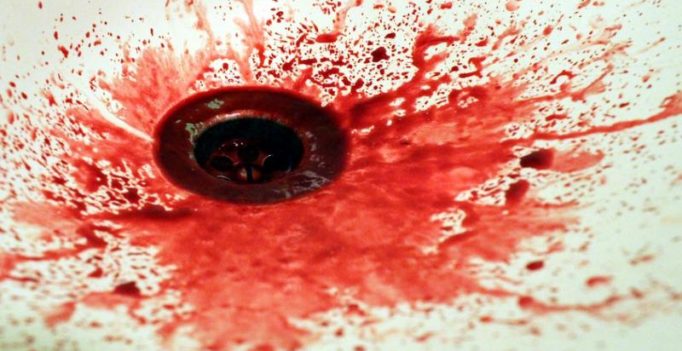 She underwent emergency plastic surgery and received over 300 stitches, and the damage caused by the attack left her with limited movement around her mouth. (Representational Image/ Pixabay)

A terrifying incident saw a student’s bottom lip being bitten off by her ex- boyfriend as he wanted to “leave his mark on her”.

Kayla – from Greenville, South Carolina – started dating Seth Aaron Fleury in 2016, when he was 21 and she was 17.

However, Kayla broke up with him after a year because she felt he treated her like a property.

A few weeks later she met with him so that he could make amends before joining the Navy, but he became violent when he refused to get back with him.

Fleury tried to kiss her, and as Kayla pulled away, he bit her bottom lip so hard it almost completely tore off.

According to The Sun, Kayla recounted, “I met him down the street, he had flowers and cards, one about getting back together. After reading the cards, he asked: ‘Don’t you have anything to say?’ and I told him I was not there to get back with him.”

She further added, “He told me to get out, so I did, and he threw everything at the back of my head. Once I got back into my car, my leg was shaking so uncontrollably that I couldn’t move. I saw him draw a breath and try to kiss me, as I pulled away he clenched down.”

Kayla remembers him latching onto her and her body going into shock. According to her she didn’t feel any pain apart from the tear and started screaming.

“He then dragged me by the hair and slammed the door in my face and drove off,” she recounted.

Fleury pleaded guilty to assault and battery of a high aggravated nature, and was sentenced to 12 years in jail.

She underwent emergency plastic surgery and received over 300 stitches, and the damage caused by the attack left her with limited movement around her mouth.

She’s now found love with Blake, a friend who’s supported her since she was in hospital. 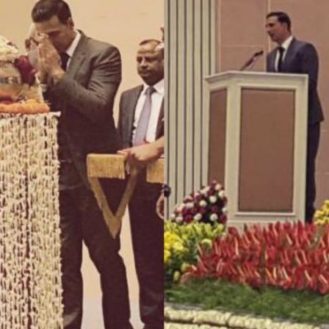