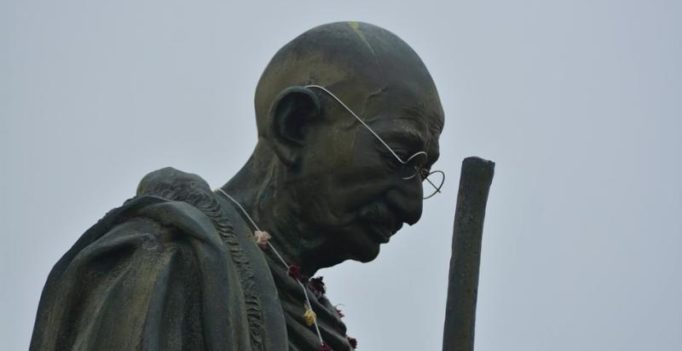 Students and teachers at the University of Ghana have become involved in a public agitation against a recently installed statue of Mahatma Gandhi at the campus claiming that he was ‘inherently racist’. It has been alleged that Gandhi used to refer to native Africans or black people as ‘raw kaffirs’ (a derogatory term in Africa) and even as savages in some of his early works.

Some students have even set up an online petition that calls for the removal of the statue as that would mean that the university would be indulging in ‘double standards’. The petition, which has managed to get more than 800 signatures so far, has listed a number of universities around the world that have ‘overt’ symbols of racism that need to be demolished, according to reports.

Shockingly, anti-Gandhian sentiment is quite popular in South Africa where many bloggers, historians, and political analysts contend that initially Gandhi only worked for the struggles of Indians and was not concerned about black people at all. Just last year, a bronze statue of Gandhi was vandalised with white paint in Johannesburg. The Indian government is said to be closely watching the developments at present. 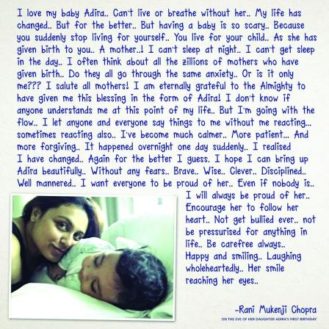