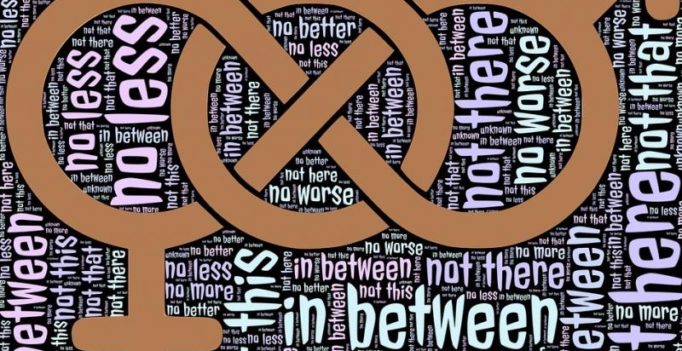 Women were often depicted as passive, men as predatory and there was little or no discussion of gay, bisexual or transgender sex. (Photo: Pixabay)

Many students say the sex and relationship education in their schools can be negative and “heterosexist,” and the way teachers approach the subject is ineffective, according to a review of international research.

“What is surprising is the consistency of the findings across different countries and over the 25 years that the study spans,” said lead author Pandora Pound of the School of Social and Community Medicine at the University of Bristol in the U.K.

The researchers reviewed 48 studies of students, young adults or adults age 25 and younger recalling their experiences of school-based sex and relationship education. They included studies conducted between 1990 and 2015 in the U.K., Ireland, the U.S., Australia, New Zealand, Canada, Japan, Iran, Brazil and Sweden.

In general, people recalled their schools as reluctant to acknowledge that sex is potentially embarrassing, instead treating it like any other subject. Young people said the lessons made them feel vulnerable, with young men afraid to appear inexperienced and young women risking sexual harassment if they participated.

Schools often did not accept that students were already sexually active, according to some students. Having their teachers deliver information about sex blurred boundaries in their relationships, they said, and some teachers seemed embarrassed or poorly trained.

Some young people criticized the overly scientific approach to sex, presenting sex as a problem to be solved rather than acknowledging pleasure and desire. Women were often depicted as passive, men as predatory and there was little or no discussion of gay, bisexual or transgender sex.

Many programs did not address the availability of community health services, what young people should do if they got pregnant, the pros and cons of different methods of contraception or the emotions that might accompany sexual relationships, according to the study results reported in BMJ Open.

There is evidence from other studies that sex education varies by school, but in this study student responses were generally consistent even in different countries, Pound told Reuters Health by email.

“Young people’s feedback indicates that when sex education is negative, heterosexist – or in any other way seems irrelevant to their experiences, or judgmental – they switch off,” she said. “If young people aren’t engaged with their sex and relationship education then valuable opportunities for learning and discussion are lost.”

Properly training and assigning sex educators would help address at least some of the gaps in sex education, she said. “The content of (sex and relationship) programs needs to be improved, but in addition these programs need to be delivered by trained experts who enjoy and are confident about their work, and – crucially – are able to maintain clear boundaries with students,” Pound said. 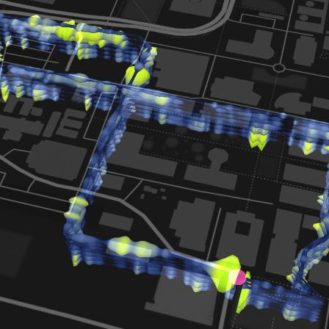 A man with the hernia had a protrusion in his groin area that alarmed airport screeners. (Photo: AFP) A traveler with a bulge in their…