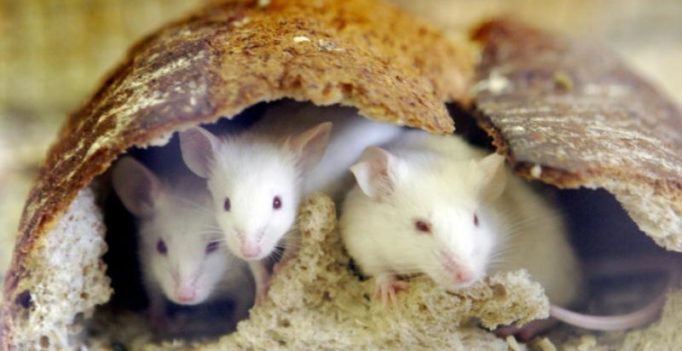 Mice exposed to other males from a young age “possessed a thicker ossified penis”. (Photo: AFP)

Male mice develop a thicker penis if they grow up around other males, a study has revealed.

The exact reason is not known, but it is thought that competition for sex drives the difference in penis shape compared to mice that grow up in female-only environments, according to scientists at the University of Western Australia.

A thicker penis likely results in “higher genital stimulation on the female,” said Goncalo Andre, co-author of a study published this week in the journal Proceedings of the Royal Society.

Unlike humans, male mice have what is called an “ossified” penis, which means it sports a bone.

For the study, Andre and a team exposed young, male house mice to two different environments.

“One group of males were growing up in close proximity with two other growing males,” the scientist told AFP. The second group had only females in their midst.

When the rodents reached maturity, their penises were examined, and the shape and size compared.

Mice exposed to other males from a young age “possessed a thicker ossified penis,” said Andre.

The team speculate it could all be about pleasing the ladies.

Potential partners may prefer “the male best equipped to stimulate the female during mating,” said Andre.

“Higher stimulation may also lead to a shift in female sexual behaviour. For example, she may or may not engage in further copulations according to the stimulation received from her previous mate.”

But this is just one hypothesis, and further study is needed, said the team.

The results, added Andre, have no implications for the study of genital shape variety in humans.

“Our results cannot be extrapolated to humans since the structure that we are looking at does not exist in humans,” he said.

An ancient forefather of primates once had a penis bone, but the human lineage lost it in the course of evolution. Cousin primates such as chimpanzees and gorillas still have an ossified penis.

Researchers believe that competition for sex drives the difference in penis shape compared to mice that grow up in female-only environments. 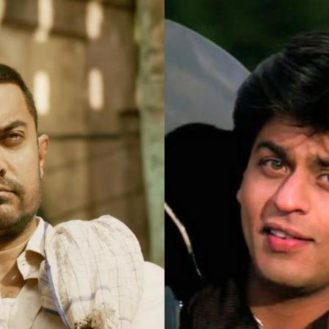