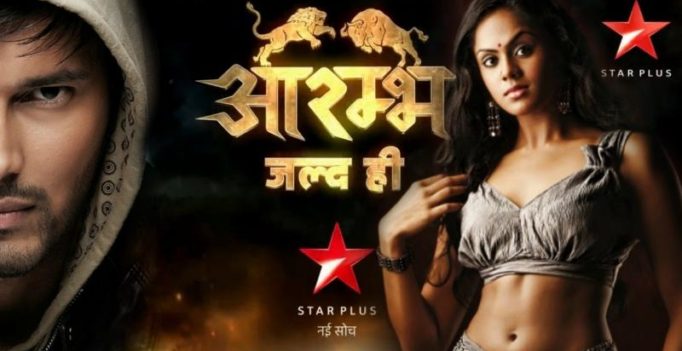 Poster of the series.

Mumbai: Touted as the ‘Baahubali’ of television, Goldie Behl’s much-awaited historical fantasy Aarambh, produced by Srishti Arya is set to go on air from 24th June, 2017 on Star Plus.

The show is written by K.V Vijayendra Prasad, who has written Bollywood blockbusters including Baahubali, ‘Baahubali 2’ and many more. His grand idea of bringing the era of Aryans and Dravidians to life was woven into words in Aarambh.

In an exclusive and in-depth study on the launch awareness and expectations on ‘Aarambh’, Chrome DM Study (India’s largest primary research & Data Analytics Company) has revealed that the historical fantasy has a huge expectation among the Hindi GEC market due to extra ordinary richness in production standards and the top creators associated with the project.

Chrome DM has conducted an exclusive study of ‘Aarambh’ in comparison with the mood of the audience in the backdrop of historic trendsetter movie ‘Baahubali’ revealing that the television promos has created maximum awareness on the launch of ‘Aarambh’ on Star Plus, which is higher than ‘Baahubali’ movie launch.

While 69% of the people among 7812 individual samples with whom the study was conducted responded that they have watched ‘Baahubali’ movie, 31% said they haven’t watched the movie. On the other hand, 73 plus percentage of the people who either watched and or didn’t watch ‘Baahubali’ had responded that they are aware of the launch of ‘Aarambh’ on Star Plus only 26% were unaware on the programe launch. This part of the study reveals the fact that ‘Aarambh’ launch is enjoying very high awareness among the masses both in Urban and Rural audience that is even higher than the ‘Baahubali’ movie itself.

Produced by Srishti Arya’s Rose Audio Visuals and directed by Goldie Behl, ‘Aarambh’ consisting 65 episodes is set to go on air from 24th June, 2017 on Star Plus. 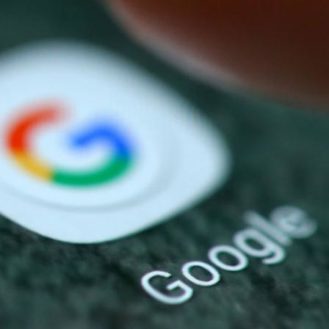