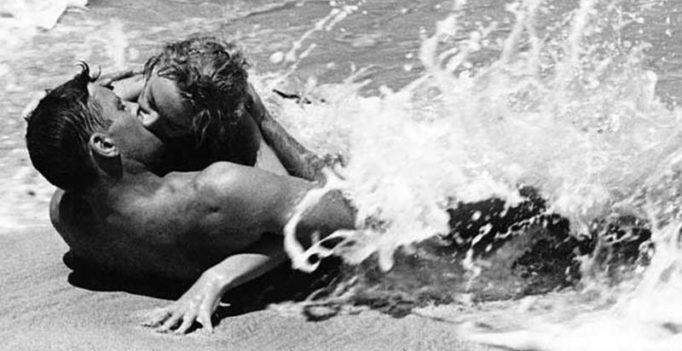 Apart from sex being a major aspect of life for young people today, the rising awareness and platform to meet new people is driving an enthusiasm to experiment as well. While experimenting with new techniques and sex positions apart from sexuality is on the rise, people are not shying away from exploring sex in public as well.

Apart from the thrill coming from the risk involved, there’s also an array of bizarre locations that people can choose to have sex. A study reveals how much people are willing to try out sex in public places and the findings show the most popular public spaces where people prefer to get in action.

While sex on the beach came out as the most thrilling and exciting sexual escapade, public bathrooms seemed to be the next best location to get down and dirty. Public parking lots and garage followed suit and then people mentioned having sex at work as one of the best on the list.

Other places which might seem more enticing like hiking trails, public pools and movie halls, appeared on the list as special mentions if not as the ones where people have had sex the most.

The idea and the locations may appear irresistible to some, but taking precautions is extremely important since strangers walking in on you and catching you can be a turn off. 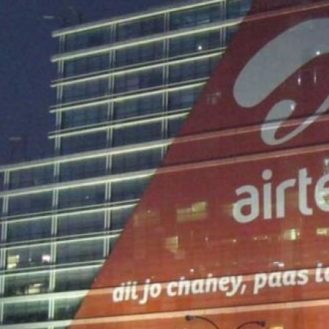