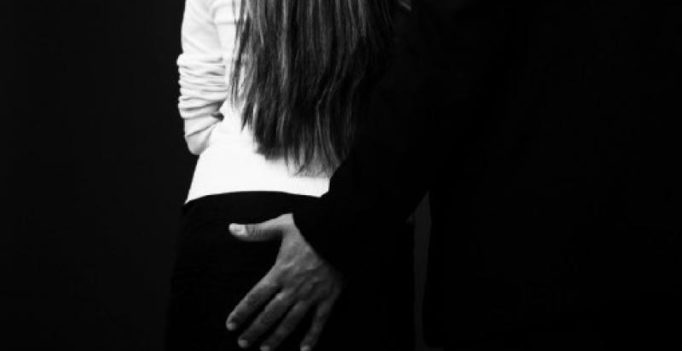 The survey was conducted by an organisation called 4A’s (Photo: AFP)

Advertising is a thriving industry with a large number of budding media professionals opting to join the sector. But even as advertising is quickly moving ahead, it still seems to be lagging behind when it comes to security of women and gender equality.

The sad state of affairs is reflected in a study conducted by the American Association of Advertising Agencies, which revealed that more than half the women in the industry have faced sexual harassment at least once in their career.

The study was conducted in June by the 4A’s and recorded responses of 375 women in the advertising field. The chief executive of the 4A’s, Nancy Hill told Campaign US that more people are speaking up about the issue after several high profile cases of sexual harassment have come to light.

The Wall Street Journal reported that a male chief executive of ad agency J. Walter Thompson (JWT) was sued by a female employee who accused him of “Unending stream of racist and sexist comments, as well as unwanted touching.”

The findings were not restricted to sexual harassment, as 42% said they had experienced discrimination when they were excluded from decision making and 38% said they were not invited to important meetings when they should have been included.

The 4A’s are now planning another survey which will have 500 responses, including many from men. 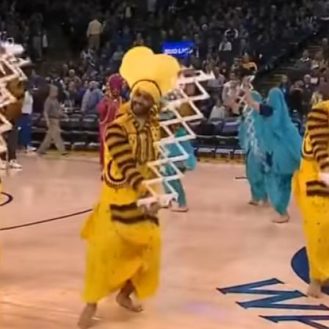