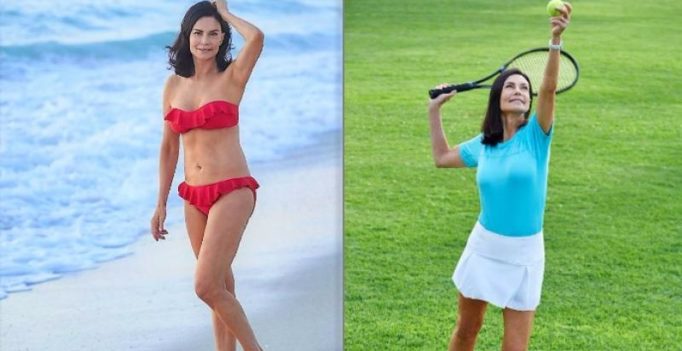 From the fabled fountain of youth centuries ago to an array of anti-aging cosmetics curing a miracle cure in modern times, the human race has always been seeking a way to stay young with passing years. But some people have time and again set a benchmark for preserving their youth as they defeated age with strict fitness and beauty regimes.

A 70-year-old woman from Australia is giving fitness goals to an entire generation with her ageless features and a stunning bikini body that she has maintained. But while people may try to figure out an elaborate diet plan for achieving such a body at an old age, Carolyn Hartz says only excluding white refined sugar from her diet is the secret.

The grandmother of four believes in being active and keeping diet in check as she has also taken up lawn tennis while getting closer to the age of 70. The reason she quit refined sugar was being diagnosed with diabetes 30 years back, and her blood sugar level normalised in a year.

Hartz then went on to start an artificial sweetener firm and added a lot of walking, eight hours of sleep, meditation and sports to her routine. She does confess to having gone through minor plastic surgery which has led to people calling her fake, but Carolyn is undeterred.

She advises young people to be happy, see the glass as half full and not worry too much about age. 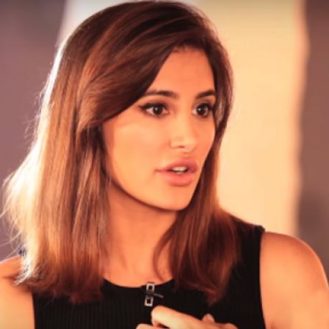