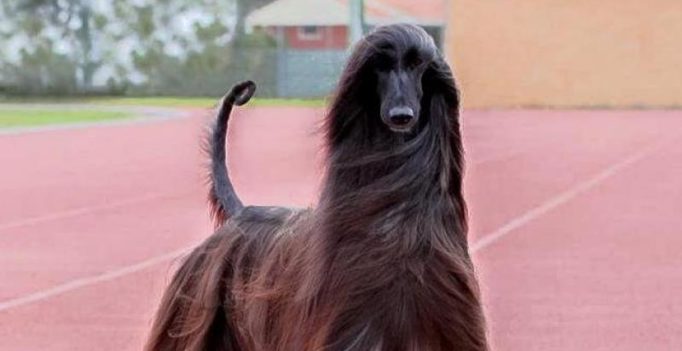 “We always thought that she was far too pretty to keep at home. Even our weekend walks draw a crowd (Photo: Facebook/Luke Kavanagh)

Sydney: A stylish black Afghan canine in Australia has become an Internet sensation after a photo of hers went viral on social media, landing her a job as the “spokesdog” of a luxury dog food brand, a media report said today.

Tea, the five-year-old black Afghan hound dog, has more online fans than most internet celebrities with a few advertising companies approaching its owner to use it as the official face of their brands.

Tea enjoyed a successful career as a show dog but, since her formal show retirement, her popularity has grown.

“We always thought that she was far too pretty to keep at home. Even our weekend walks draw a crowd. She pretends she does not need the attention, but she definitely loves it, just like any supermodel,” he was quoted as saying by the daily.

A photo of hers was shared over a million times online, with blog sites, Twitter accounts and companies using the image, which her owner termed “nothing special”. “I guess people were mostly drawn to it because of her silky coat coupled with that dignified look that Tea has, but that is just her being her,” Kavanagh said.

A few advertising companies even approached Kavanagh to use Tea as the official face of their brands, which sparked her second career as an animal actor, the report said. Tea has now appeared in an online and TV campaign for Harriot and Hounds’ dog perfume and is the “spokesdog” for Royal Canine, the luxury dog food brand, it said.

While the family has been riding the wave of Tea’s new-found fame, Kavanagh said he is happy she is officially retired, with no plans of taking Hollywood by storm in the near future, the report added. 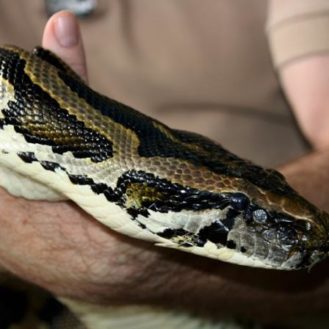