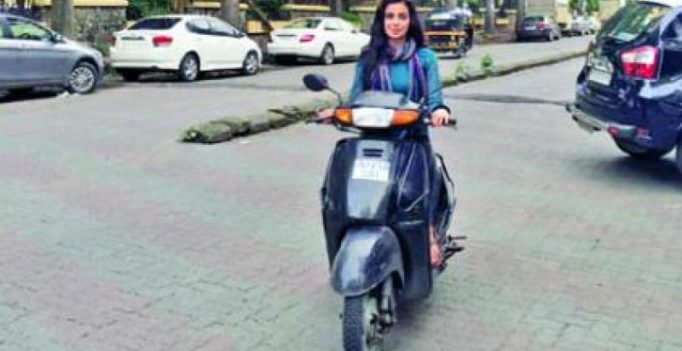 Ishqbaaz actress Subha Rajput, who plays Priyanka Oberoi in the show has ditched the idea of buying a luxurious car. Instead, she has invested in a scooter to travel to the sets daily.

Subha says that she has been able to beat the traffic this way. She says, “The sets is located at a place where travelling by car isn’t really a good idea. So when my father insisted that I buy a car, I politely turned down his request and purchased a two-wheeler instead.

Considering the Mumbai traffic, a two-wheeler is the best option to travel anywhere in the city. Besides, as an actor, I would rather be punctual. So I prefer the scooter.” 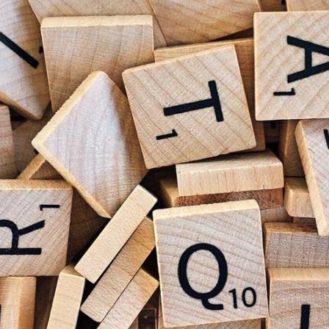 Screengrabs from the official trailer. Mumbai: The popular television show ‘Baywatch’ is finally arriving in the form of a film and has also made news…