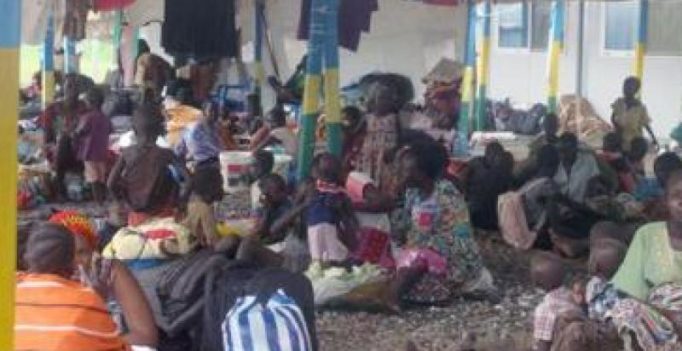 Khartoum: A prominent Sudanese rebel group has released 127 prisoners it had captured in fighting with government forces, most of them soldiers, the military said on Sunday.

The rebel Sudan People’s Liberation Movement-North (SPLM-N) had captured the prisoners in Blue Nile and South Kordofan states, where the group has been fighting Sudanese government forces for years.

“The Sudanese army recognises this as a positive step towards achieving peace in the country,” he said.

Fighting in the two areas and in Darfur have left tens of thousands of people dead and displaced millions.

Khartoum announced a unilateral ceasefire in June 2016 in all three conflict zones, which it extended by six months in January.

UN officials say that for years Blue Nile and South Kordofan have been no-go areas for aid officials, leaving thousands of people without access to humanitarian relief. 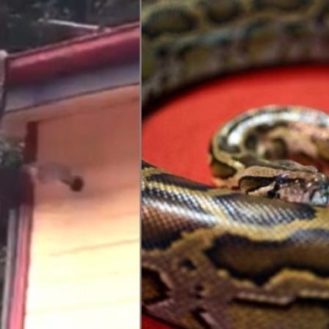