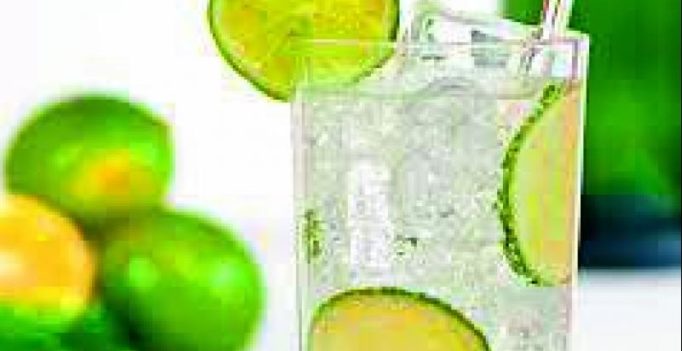 Sugar-sweetened drink sales fell 9.6 per cent compared to predicted sales without the tax, while sales of untaxed beverages, like water and milk, rose 3.5 percent.

The US’ first soda tax is fulfilling health experts’ goals in Berkeley, California.Sales of sugar-sweetened beverages dropped nearly 10 per cent during the first year of the tax, which raised $1.4 million for child nutrition and community health programmes, a new study showed.

“I’m calling it a home run,” lead author Dr Lynn D. Silver, a senior adviser at the Public Health Institute in Oakland, said of the measure.She ticked off the accomplishments of the penny-per-ounce tax in a phone interview. After it took effect in March 2015, residents drank less sugary drinks and more water, milk and other healthier beverages; average consumer grocery bills did not rise, despite soda company warnings; local store revenue did not, as tax opponents predicted, fall; and the tax raised money for health-education programmes.

Berkeley voters levied the tax on soda and other sugary drinks to try to curb consumption and stem the epidemics of obesity and diabetes. Similar taxes have been levied around the globe – from Mexico to Colombia, France and South Africa. 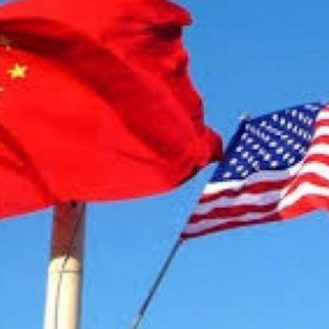