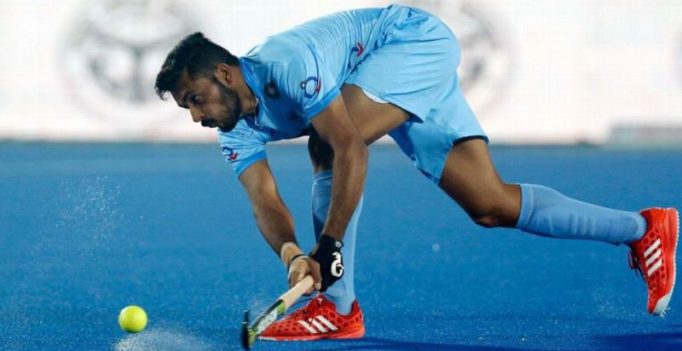 Ipoh: India completed an all-round performance to complete a comprehensive 3-0 victory over New Zealand, on Sunday.

The Indians, who were coming on the back of a 2-2 draw against Great Britain the previous day, needed a win to get their 2017 Sultan Azlan Shah Cup campaign underway.

Harmanpreet Singh converted two penalty corners, while Mandeep Singh scored the other goal, to help India climb to the top spot in the group stage, for now.

The two sides started the game off on a fast note, registering four shots on target each, by the end of the first quarter, but the hooter went off with neither of them being able to break the deadlock.

India took charge of proceedings in the Q2, but despite laying a siege on the New Zealand goal, failed to find the net for long periods. Finally, it was the fast reflexes of forward Mandeep Singh, that got the Indians their first goal on the 23rd minute.

As a deflected shot from outside the area hurtled goalwards on the bounce, Mandeep showed great presence of mind to get a faint touch on the ball, to deflect it just enough for the New Zealand goalkeeper Devon Manchester to react to it.

Harmanpreet Singh doubled India’s advantage just a few minutes later, as he converted a penalty corner, driving it low into the bottom-corner.

The 18-year-old defender put the result beyond doubt just after the start of Q4; this time, he drag-flicked the ball into the top corner, in a magnificent display of accurate shooting.

This win temporarily shoots India to the top of the table, while the Black Sticks slump to the bottom spot. However, the tournament is still in its nascent stage, and only a win by a margin of four or more goals by any of the other sides in the Japan-Great Britain and Australia-Malaysia matches would topple the Indians from their current position on Sunday. 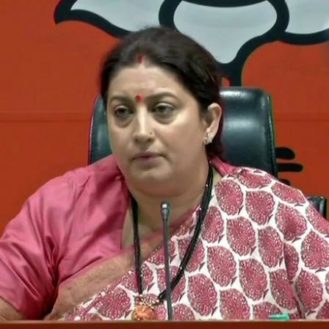