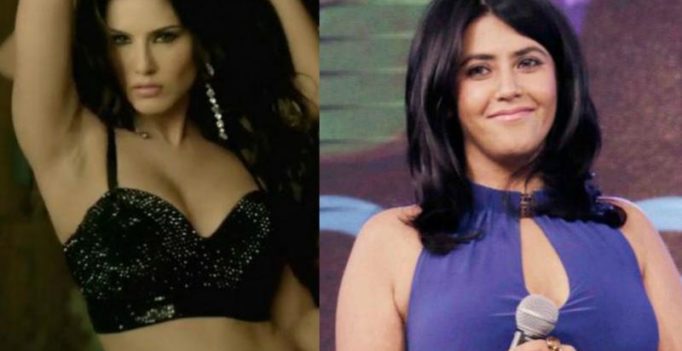 Ekta Kapoor has been constantly trying to rope in Sunny Leone, in a bid to work with her again after Ragini MMS 2. The actress and filmmaker reportedly fell out during the promotions of the film, and even though Sunny got stupendous fame because of the Baby Doll song, the actress and the Balaji honcho are not really on talking terms.

But now, Ekta has been very keen that Sunny make an appearance in the third part of Ragini MMS. However, Sunny has been giving her the cold shoulder. Apparently, Sunny’s husband Daniel Weber and Ekta had a showdown, following which the actress is rather careful about her interactions with Ekta.

“Initially, Sunny refused a role in the film. Then, Ekta wanted her to do an item song at least, so she could retain some parts of Sunny in the third part. But that was not to be. Finally, Ekta has offered her a cameo role, but Sunny hasn’t responded to that at the moment,” says a source at the Balaji camp. 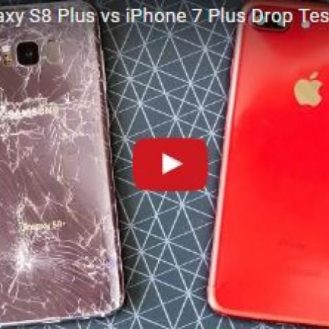