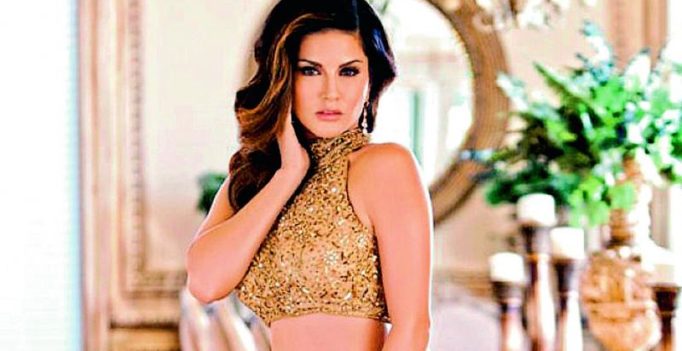 A behind the scenes video of the Sunny Leone starrer, Veeramadevi, was leaked a few days ago. The video showed Sunny Leone practicing to ride a horse on the sets with a few others. And a few shots of the film too could be seen. The video of the Vadivudayan directed film, immediately went viral and the makers were confounded.

“That was when Sunny Leone suggested that she should share the video on social media so that it looks as if the video is being shared for the fans from the team. Hence, Sunny shared the video with a caption, “Practice ride with this beautiful animal before shooting ‘Veeramadevi’. Did my own riding and stunts for this first look shoot!” says a source. 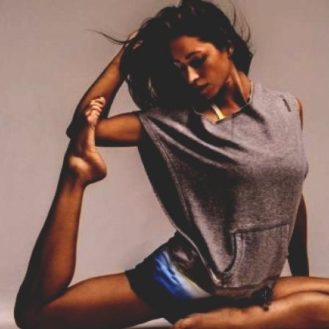 Taking the ‘I don’t care’ approach to a new level (Photo: Instagram) People use several ways to enhance their bodies and while implants have been…