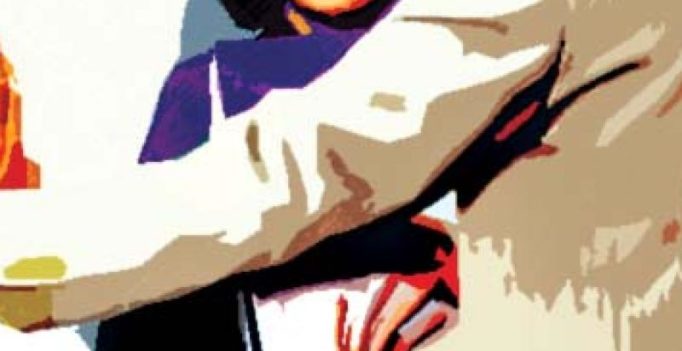 Investigation is on. We are looking into all the allegations levelled against the accused, Kumar Thakur., says Dr. Chandragupta, DCP, ‘Central Division (Representational Image)

Bengaluru: “Have a boyfriend, Sunny Leone should be your role model, use sex toys, meet me often, I will give you all possible moral, social and financial support and if not, you will lose all chances of securing first class marks,” is what Kumar Thakur, principal, Kendriya Vidyalaya CV Raman Road, Sadashivanagar, allegedly told a XII standard girl student from his school.

The alleged incident occurred between 7.20 pm and 8.10 pm on January 26, and the victim filed the complaint at the Sadashivanagar police station on January 30. The FIR states that a physics teacher, Mr Shanmugam, took the girl to the principal’s chamber that day.

“Once inside his chamber, the principal told me to meet him regularly. He gave me a chocolate while leaving the chamber. When I stepped out, there were no lights,” the victim stated in her complaint.

On Friday, experts and DPI officials visited the school and started counselling sessions for the children and teachers as per procedure. “We will continue the counselling for a few more days,” said sources engaged in the activities.
Sources in the Department of Public Instruction said that the school has all the safety measures, including CCTVs.

Even before the girl complained to the police on January 26, Mr Sharma, who had been alerted about sexual harassment incidents at the Kendriya Vidyalaya, wrote to the DCP on January 25, giving explosive details against the accused.

The letter stated that a person, who claimed to be an employee of the school, called the Child Helpline 1098 on January 14 and complained that Kumar Thakur had been misbehaving with several girl students from Std X and XII over the last three years.

The complainant alleged that the principal regularly summoned girl students to his chamber on the pretext of counselling them and displayed his deviant behaviour. The caller said that many teachers and students in the school had all the information about such incidents.

In December 2016, too, Kumar Thakur allegedly sexually abused a girl student, who had lost her mother recently. The caller alleged that the principal showed obscene photographs to the students and young women faculty of the school, besides sending Whatsapp messages to students.

Kulbhushan Jadhav in a video released by Pakistani intelligence. (Photo: AFP) New Delhi: India on Monday decided not to release about a dozen Pakistani prisoners,…