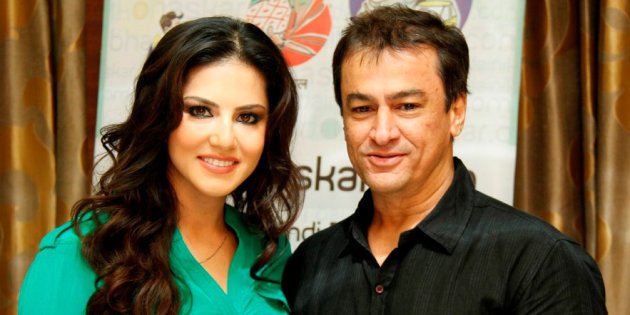 The people made me popular. Anybody, anywhere can say what they want and treat me as they like, but they can’t take that away from me.

I don’t know what it is about Sunny. To my mind the main reason why she is in Bollywood is because she wanted to make a clean break from “dirty” flicks and make her mark as a mainstream actress. Bollywood was the natural choice. With a name like Karenjit Kaur Vohra, where else would she go? Bollywood, of course, welcomed her. But that Sunny made a success of herself and is counted by her directors as being one of the few actresses in Hindi cinema who can almost guarantee an opening Friday of ₹9 crore, is entirely to her credit. A leading Indian business magazine pegged her at No. 45 in the list of Top 100 Celebrities of the country last year. This kind of acceptance has not come her way because Sunny has been sexually explicit in Hindi films. Her body of work in Bollywood is iffy. She isn’t a good actress by any stretch of the imagination. Sunny’s simply popular.

Frankly, I am not amazed at her celebrity. I’ve interviewed Sunny. And from up close, she is petite and beautiful. Not outrageously sexy as I expected an X-rated adult movies queen to be. The clothes she was wearing did not tell me what was beneath. And Sunny zapped me with a wide and friendly smile, her eyes sparkling with the honesty and intelligence behind her replies. I asked her to explain her stardom after a prominent anchor on a leading Indian news channel insensitively told her she was successful in Bollywood only because she was obscene. Sunny replied, “Everything I have done in life has brought me here. The critics may not give me credit for the films I make. But nobody can take away my popularity. I’ve not purchased it. Not swindled anybody for it. Or persuaded anybody to do it for me. The people made me popular. Anybody, anywhere can say what they want and treat me as they like, but they can’t take that away from me.”

[In Bollywood] actors are guided on how to touch, hold, grab, the sex is just an illusion… But in my world, you see the real thing.

I silently agreed. How many of our desi semi-porn starlets can come even within a mile of Sunny’s rise to fame in Bollywood in such a short time? Or to being a household name? And to have lead roles in films? Out of curiosity I asked her what she thought of Bollywood’s sex scenes. “Love making scenes here are like a choreographed dance,” she laughed good-naturedly, “the actors are guided on how to touch, hold, grab, the sex is just an illusion, the biggest sexual organ is our brain. But in my world, you see the real thing!” Unfortunately, our Censor Board is a notorious spoilsport. Sunny isn’t allowed to show Indian audiences the real thing. Instead, she had to learn Bollywood’s tricks of the trade. “It’s like a black-and-white situation, it’s all laid out for you, this is a director’s dream or vision… there is no real creativity,” she told me ruefully. Still, skin show and erotica do wicked business in Bollywood. And Sunny Leone’s films are guaranteed sinful openings at the box office. But look at the incongruity here. Only Bollywood can attempt to teach a hardcore pornographic sex symbol how to pretend to make love! 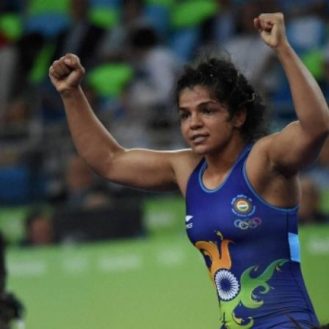