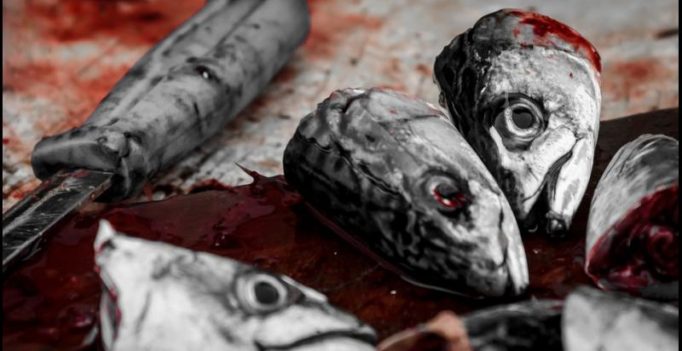 Despite medics’ best efforts – they operated on his hand and gave him two types of intravenous antibiotics – the man’s condition got worse again. (Photo: Pixabay)

For an elderly sushi lover, his affinity for raw fish landed him major trouble as he lost his hand and forearm.

In a peculiar turn of events, 12 hours after the unnamed man ate the fish his left hand swelled up like a golf ball and became excruciatingly painful.

The man, from South Korea, had huge blisters and bruises on his hand as a result of bacterial infection caught from eating raw seafood.

Medics drained the blisters and removed the infected tissue before prescribing the man with antibiotics.

But the treatment was unsuccessful and flesh-rotting ulcers formed on his hand which became so damaged it had to be cut off.

The man sought the help of doctors in Jeonju in South Korea after suffering from a fever and extreme pain in his hand for two days.

He explained that the large blisters on his hand and his fever were just 12-hour-old developments, according to the New England Journal of Medicine.

Doctors diagnosed him with an infection called vibriosis caused by the Vibrio vulnificus bacteria. And the diagnosis no doubt added insult to injury for the 71-year-old, who also had type 2 diabetes, high blood pressure, and end stage kidney disease for which he was having dialysis.

Despite medics best efforts – they operated on his hand and gave him two types of intravenous antibiotics – the man’s condition got worse again.

He developed deep ulcers on his hand which causes necrosis – the death of living tissue which can spread and cause irreparable injuries.

Some 25 days after eating the fateful meal, the man had his left hand and forearm amputated to stop the spread of rotting tissue. 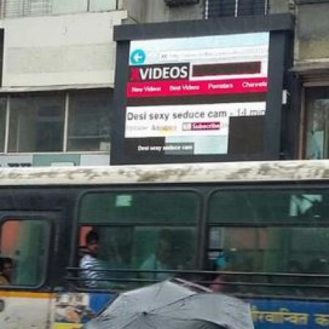