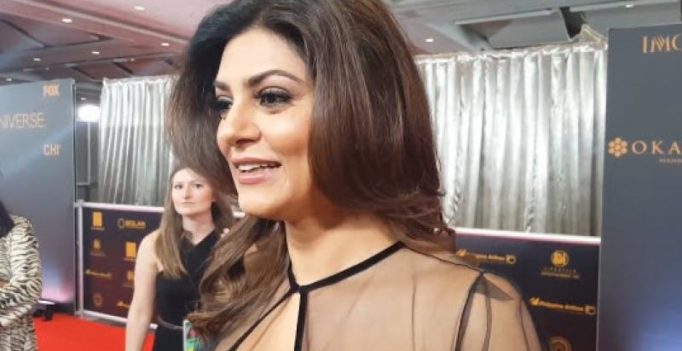 Mumbai: The recent rape and murder of a minor girl in Kathua had highlighted the unsafe situation for girls and women in the country.

But it’s hard to imagine that even a Bollywood actress could face sexual harassment at an event with all media persons and cameras around.

We are talking about Sushmita Sen, who made a shocking revelation of being molested by a 15-year-old boy.

At a recent event, Sushmita was asked about the unsafe situation for women in the country, to which replied, “In small cities, they are surely unsafe because their news doesn’t reach you (media). But I am a woman, and I have been in the public eye for 25 years. So many times people think, ‘What would you know what happens to women in our country? You have bodyguards around you, all these facilities to protect you.’ Where you are eve-teased by two, we as women in the public eye, even with 10 bodyguards, are dealing with hundreds of men that have often managed to misbehave with us. And we know exactly how it happens in this country, trust me, in volumes.”

Narrating the horrific incident, she continued, “But the difference is that at this age, the last time it happened was six months ago. I was at an awards function, you were there as well. A 15-year-old… 15! And because there were so many men, he thought I wouldn’t figure out who it was. That’s why I tell you, learn something regarding self-defence, it makes you very alert.

“So I grabbed his hand, and I was so shocked when I pulled him up, that he was a little boy. 15 years old. Typically for a misbehaviour like that I could’ve taken lots of other actions. But because it was a 15-year-old boy, I grabbed him by his neck, as if I was saying hello to him, I took him for a walk in front of the crowd and told him, ‘If I make a hue and cry about this, your life will be over bachcha.’ (He said) ‘I didn’t do’, I told him, ‘You did it, acknowledge it.’ (He said) ‘I’m sorry.’ ‘Do you know your life would be over.’ (He said) ‘I promise it will never happen.’ ‘No, if it does, I’ve seen your face, now get out of here.’”

She added, “That’s the difference, I recognised in a 15-year-old boy that he’s not been taught that this kind of (behaviour) is not entertainment. It’s very big mistake. It can cost you the rest of your life.”

But the actress doesn’t mince words about the punishment that other sexual abusers deserve, “But to grown men who are in our country indulging in worse and gangrapes, they should be hanged without a doubt. There should be no understanding of mercy for it, start hanging them and you’ll understand what are the consequences, whether you are in a city or a village. This I strongly believe. And then we’ll think of mercy in a better place to live.”

The incident brings to memory another incident of a 14-year-old Deepika Padukone’s reaction when she was molested, and it’s reactions like these that prove our actresses’ strength, something we should take inspiration from. 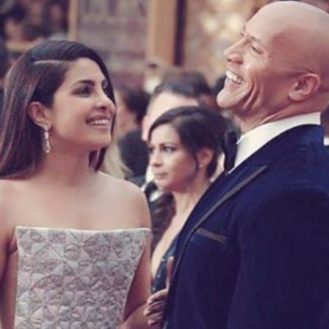