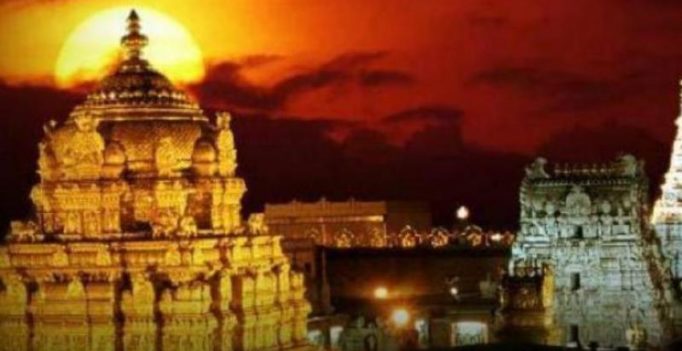 TIRUPATI: The TTDs top administration’s decision of suspending a senior assistant who pressurised the Joint Executive Officer Tirupati with political influence to get a transfer to a key post within the institution, received a mixed response from various sections of employees. Though most employees welcomed the decision, a few staffers and employees unions have been pointing their fingers at the deputed staff of government who have been continuing in the TTD even after completion of their terms.

P. Yuvarajulu who works as a senior assistant in the Hindu Dharma Prachara Parishad (HDPP) of the TTD, used political influe-nce to get a transfer as camp clerk to the JEO, Tirumala, or as manager of the Sri Padmavathi guest house at Tirumala. He obtained a recommendation letter from Shyam Yadav, private secretary to the ministry of state for st-eel, Government of India, on November 22 and submitted this to the JEO, Tirupati.

Following his request, the authorities concerned of the TTD felt that he exh-ibited misconduct in ter-ms of Rule (24) and (3) of AP Conduct Rules, 1964 and under the provisions of Rule-8 (1) (a) of AP Civil Services (CCA) Rules 1991, read with rule-4 of TTD Services Rule issued in GO. MS. No. 1060, Revenue Endowments-1, dated 24-10-1989. The executive officer of the TTD placed him under suspension with immediate effect on November 23.

Speaking to this newspaper, M. Nagarjuna, president, TTD Staff and Wor-kers United Front, said that political canvassing or recommendations for transfers were not new to the TTD and has been prevalent in the TTD since its inception. “The DA section which handles postings and transfers, recei-ves hundreds of recomme-ndation letters from emp-loyees who seek transfers to their desired locations. The decision is up to the top brass and they can consider or deny it. In this case, we felt that any other disciplinary action would have been enough instead of suspension,” he maintained. He further mentioned that if the department was not ready to consider such letters, why was the DA section stocked with hundreds of recommendation letters from political circles?

Pointing to government staffers who have been de-puted to the TTD, Mr Nav-een Kumar Reddy said that nearly 10 government officers who came on deputation and working in vario-us departments have been continuing in their positions since several years.

“Despite the TTD Trust Board’s recent resolution on sending back the deputed staffers to their parent company after completing three years here, they are not willing to leave the institution. No action has been taken by the management so far. This clearly shows that they have been putting tremendous pressure on the TTD management to stall their transfers with the help of political influence,” he alleged. 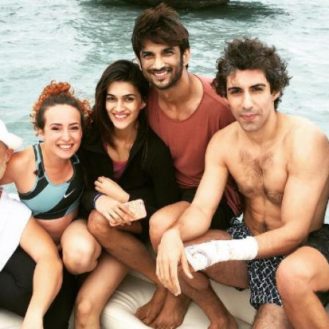