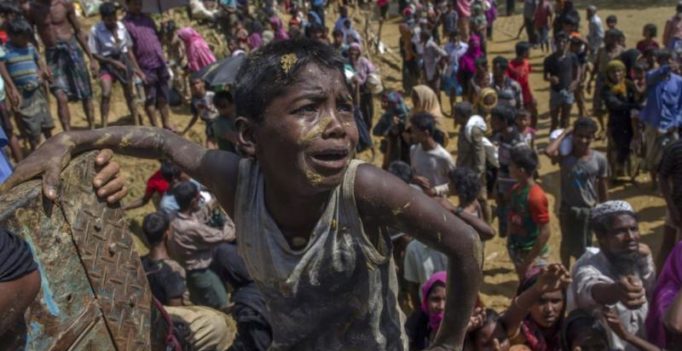 Myanmar is facing international pressure over atrocities allegedly committed by its military in the crackdown that followed August 2017 attacks by Rohingya militants on security forces. (Representational Image/ AP)

Hanoi: Myanmar’s handling of its Rohingya Muslims, 700,000 of whom have fled to Bangladesh amid a brutal counterinsurgency campaign, could have been handled better, Nobel Peace Prize laureate and leader Aung San Suu Kyi said Thursday.

Myanmar is facing international pressure over atrocities allegedly committed by its military in the crackdown that followed August 2017 attacks by Rohingya militants on security forces.

The army is accused of committing mass rape, killings and setting fire to thousands of homes. A report issued two weeks ago by a specially appointed UN human rights team recommended prosecuting senior Myanmar commanders for genocide and other crimes.

“There are of course ways in which with hindsight I think the situation could have been handled better,” Suu Kyi said, responding to questions during a one-on-one discussion at the World Economic Forum’s regional meeting in Hanoi. She still defended Myanmar security forces, saying that all groups in Rakhine state had to be protected.

“We have to be fair to all sides,” Suu Kyi said. “The rule of law must apply to everyone. We cannot choose and pick.”

Suu Kyi said the situation was complicated by the myriad ethnic minorities in the area, some of which are at risk of disappearing entirely and which include not just the Muslims and Rakhine Buddhists.

Although the violence in Rakhine state has eased, Myanmar has to deal with its aftermath, especially the repatriation of the Muslim Rohingya who fled and the underlying causes of tension that makes them targets of discrimination and repression in overwhelmingly Buddhist Myanmar.

Suu Kyi said that Myanmar is prepared to take those who fled back, but their return has been complicated by the fact that two governments are involved. Aid workers say conditions for a safe and orderly return of the refugees have not been met.

The reporters were both sentenced to seven years’ imprisonment on charges of possessing state secrets.

US Vice President Mike Pence is among those who have condemned the verdicts and called for the journalists’ release. “The case has been held in open court,” Suu Kyi said.

“If anyone feels there has been a miscarriage of justice I would like them to point it out.” “They were not jailed because they were journalists. They were jailed because … the court has decided they have broken the Official Secrets Act,” she said. Suu Kyi noted that the two can appeal their sentences. 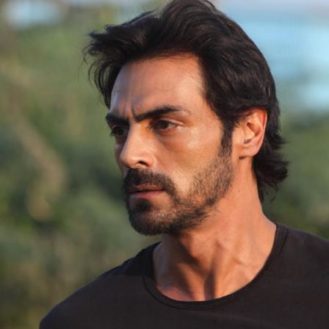