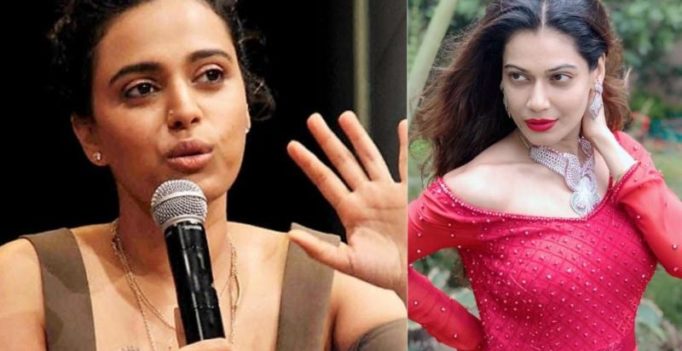 Mumbai: Karnataka BJP MLA Basanagouda Patil Yatnal is not the only one who believes that recent devastating floods in Kerala were a result of people of the state ‘openly slaughtering cows’.

There’s a Bollywood celebrity, who backs the same view.

We are talking about Payal Rohatgi, known for ‘36 China Town’ and ‘Bigg Boss’, and many other ventures.

As the state is recovering from the floods, the actress in her tweet few days ago, started by saying that cow slaughter was not banned in Kerala and sent a message to the people of the state that it was not good to hurt the sentiments of Hindus. She also added if you openly do that, even God openly does it, referring to the floods.

Twitteratti didn’t spare the actress for her views and mercilessly trolled her.

Most pointed out her lack of logic in the statement, and slammed her for unnecessarily blaming religion for what was nature’s fury.

And many felt she was doing so to be in the good books of the ruling party, BJP, who they joked would give her a ticket to contest elections and even maker her PM.

Some took on her acting career, which includes multiple B and C-grade films.

Swara replied to her comment and kept calm while wishing her ‘Get Well Soon’ a la ‘Lage Raho Munnabhai’ and asked her ‘sister’ to be safe.

Payal actually replied to the tweet, by acknowledging the ‘concern’ and wishing the happiness back, hoped trolls enjoy the ‘sister love’ too and not just the hate.

We wonder if it’s a gimmick in the age of ‘any publicity is good’ or she actually needs to get well soon. 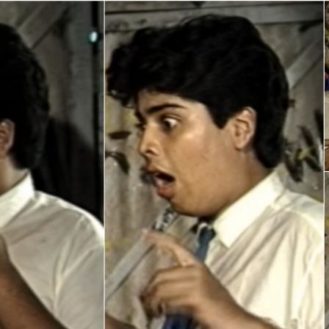