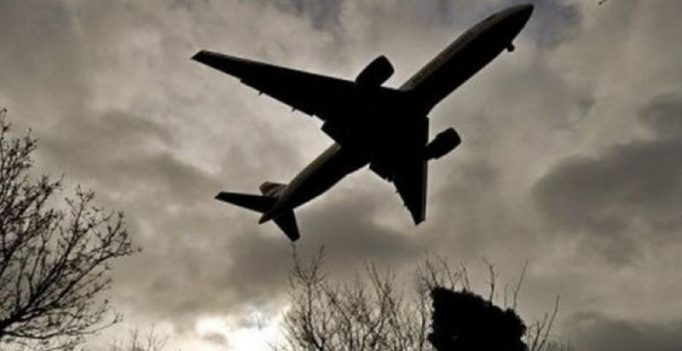 Jetstar Flight 27 was carrying 314 passengers when it diverted to Bali on Wednesday night after the six who were travelling together to the tourist island of Phuket became extremely disruptive among themselves. (Photo: Representational Image)

Sydney: A flight from Sydney to Thailand was diverted to Indonesia to offload a group of drunken Australian travelling companions who started throwing punches at each other, officials said on Thursday.

Jetstar Flight 27 was carrying 314 passengers when it diverted to Bali on Wednesday night after the six who were travelling together to the tourist island of Phuket became “extremely disruptive among themselves” and refused requests from the crew, the Australian budget airline said in a statement.

The airline said all six were forced off the plane, but Bali officials said only five men were held by airport security and faced deportation to Australia. It is not clear what happened to the sixth passenger.

Bali airport manager Trikora Harjo said an investigation determined that the only reason the men started fighting was because they were under the influence of alcohol.

“They were not seriously injured, just bruised,” Harjo said.

Nine Network television showed video of one of the men with a black eye being escorted by security guards from the plane. Nine reported another man had bled heavily in the plane from a broken nose.

Bali airport official Yusfandri Gona said the men would undergo health checks before they are deported.

“They drank too much beer and liquor on the aircraft. Some of them started fighting, yelling and punching each other and ignored other passengers and the cabin crew’s requests for calm and order,” Gona said.

Nine reported the fighting broke out five hours into the nine hours and 20 minute flight to Phuket. Bali is less than seven hours from Sydney.

“The other customers on board supported the decision to offload the group in Bali and thanked the crew,” Jetstar said.

The plane continued on to Phuket an hour after landing in Bali. The airline did not say whether it will pursue the troublemakers for the cost of the diversion. 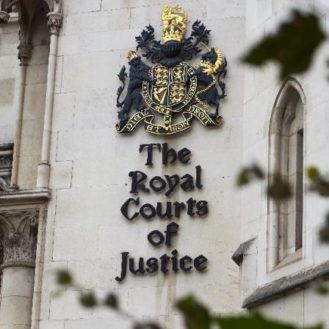 The caterpillar produces something that breaks the chemical bond in plastic. (Photo: Pixabay) London: A commercially bred caterpillar can quickly break down polythene bags and…