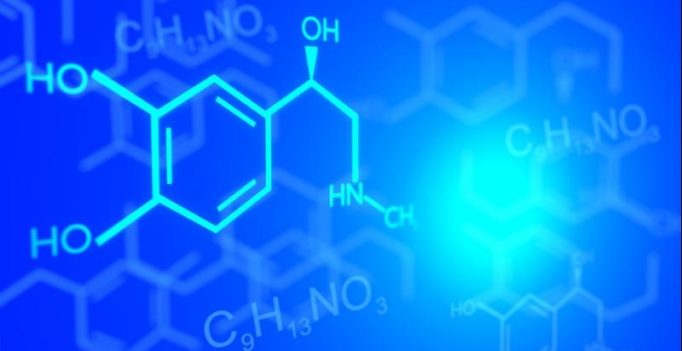 It is believed Kattineh, from Damascus, is the only Syrian to be admitted to the prestigious institution this year. (Photo: Pixabay)

A teenager from war-torn Syria who used a mobile phone to teach himself chemistry received a full scholarship of £48,000 to study at Cambridge University

The 19-year-old , who studied by torchlight as his war-torn home was battered with bombs, has been awarded a place at Cambridge University.

Abdullah Kattineh, used a four-inch mobile phone to teach himself chemistry as his family in Damascus were unable to afford books.

Luckily for him, he has now been accepted to read natural sciences in the UK after an online fundraising campaign was backed by hundreds of people who read about him.

Cambridge University’s Corpus Christi College have also offered the teenager a full scholarship – covering his fees and living costs of more than £48,000.

According to a story published in MailOnline, Kattineh said that it was the ultimate honour to be the only Syrian student who got admitted to Cambridge University this year.

He further added that most Syrian people were paralysed by the outcomes of the Syrian crisis.

Self-taught Kattineh realised his talents when he took part in the Syrian Chemistry Olympiad Competition in 2015 and made it to the international level.

The youngster graduated in 2017 and immediately applied for the Cambridge Trust Scholarship, which provides funding for gifted students in financial need.

However, after being unsuccessful, he refused to give up on his dream and set up a fundraising website asking for help.

Kattineh’s problem soon touched the hearts of many and within hours, he had received £800 from Cambridge University students and 450 people signed an open letter calling on the University to support him.

It is believed Kattineh, from Damascus, is the only Syrian to be admitted to the prestigious institution this year. 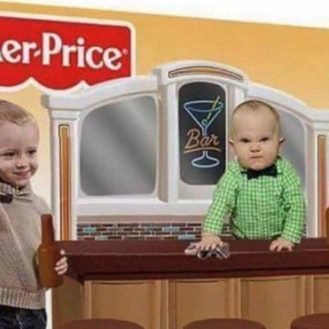