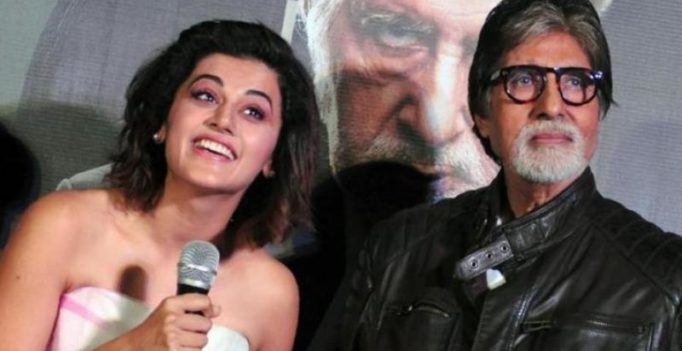 Mumbai: Taapsee Pannu will be teaming up with megastar Amitabh Bachchan for Sujoy Ghosh’s next and she hopes to recreate the magic of their blockbuster ‘Pink’. The film is an official remake of the 2016 Spanish film Contratiempo also known as The Invisible Guest.

“I am very excited about this film. People wait to work with him and I got to work with him twice in two years. It gives me lot of excitement and I hope the magic gets repeated.When people say, Bachchan sir and I are a hit pair, it excites me. We will start shooting from June 14,” Taapsee told PTI.

The actor was recently seen in short film Nitishastra in which she plays a self defense instructor. Taapsee, however, is happy with the roles being offered to her in the movies and has no plans to venture into the digital space. But it was the concept of Nitishastra that made Taapsee say yes to the short film“The variety of roles and genre I am getting to do in films do not leave me with any hunger to explore any other medium right now. The stuff that I am getting to do is out of the box, experimental and fun. So I don’t have the urge to get into the web platform.

“The director is a friend and I had thought I will say no to doing short film right now, but the idea excited me, it is so compelling. It is Pink meets Naam Shabana, two most important films of my career,” she said.

The Pink actor said, although the digital medium is the future, the experience of watching a film in a theatre cannot be substituted by computer or television viewing.

“I did not do the film to reach out to 1.2 billion people or to get 100 million hits. I do a film if the concept and idea excites me. We do have audience for short films. After watching this film if audience gets the message then I will feel successful,” Taapsee said. 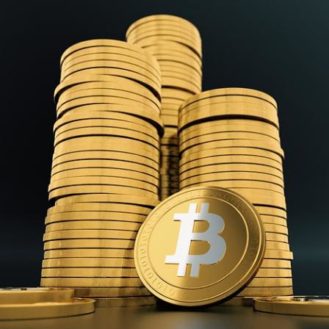 Fears of battery drain make Apple ban cryptocurrency mining. Due to the growing menace of hackers leveraging your device’s processing powers to mine cryptocurrency, Apple…