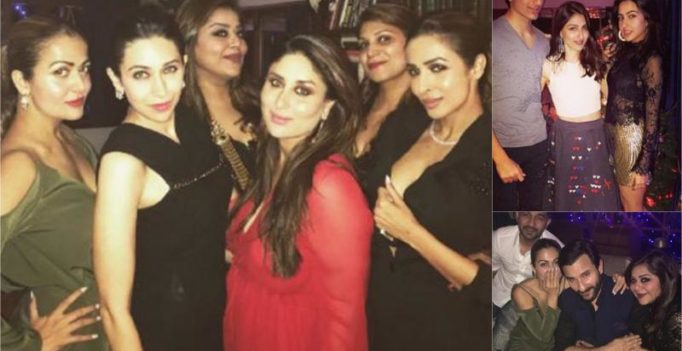 Mumbai: After giving birth to her first beautiful child Taimur on December 20, Kareena Kapoor Khan is already back in action as the actress, along with her son and loving husband Saif Ali Khan, threw a royal Christmas party at their Mumbai residence on Saturday night.

At the party, we spotted Soha Ali Khan with her husband Kunal Khemu, Sharmila Tagore, Saif’s children Ibrahim and Sara. Kareena’s family members such as Karisma Kapoor with her son and daughter and father Randhir Kapoor were also there.

Saif and Kareena welcomed their first child on December 20. Two days later, the actress was discharged from the hospital. 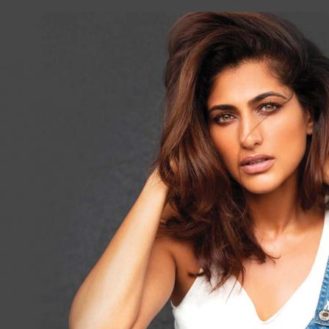