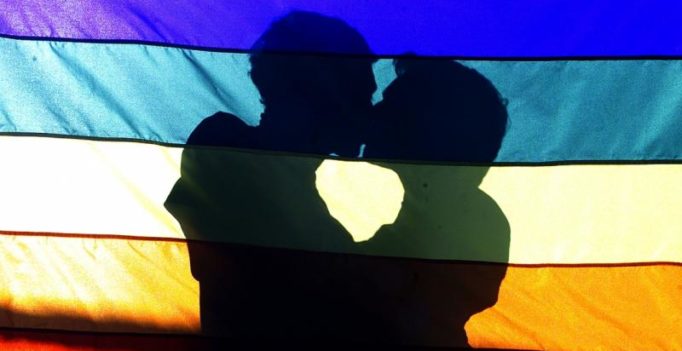 A panel of 14 grand justices will hear a debate over a disputed law that critics say is unconstitutional because it prevents unions between gay couples.

Campaigners for change gathered with rainbow flags outside the court in Taipei, which was heavily guarded Friday morning.

Two petitions for an interpretation of Taiwan’s Civil Code have been brought by veteran gay rights activist Chi Chia-wei and the Taipei city government, which has been receiving a growing number of requests to register gay marriages.

Lawyers for Chi, legal experts and government officials will take part in the court debate, with a ruling expected within two months.

“If its decision is favourable to gay rights activists, it would be effectively legalising same-sex marriage.”

At the centre of the case is a clause in the Civil Code which says an agreement to marry should be made between a man and a woman.

Authorities in Taiwan have been rejecting applications for same-sex marriages based on this clause.

The court will hear arguments over whether that part of the Civil Code contravenes elements in Taiwan’s constitution which guarantee equality and freedom of marriage.

It comes after the first draft of a bill to legalise gay marriage was passed by Taiwan’s parliament in December. That bill is now due for a second reading.

Taiwan is considered progressive on many issues including gay rights, however its roots in Confucianism translate into a strong sense of adherence to traditional mores.

There has been growing momentum behind the campaign to change the law. However, the debate has also split society, with conservative groups saying allowing same-sex unions would destroy family values.

Both sides have staged huge marches in recent months. Activist Chi brought the petition to the constitutional court after multiple failed legal bids to seek recognition of his marriage.

“I am cautiously optimistic as the world trend is to recognise same-sex marriage and the grand justices are unlikely to bar it,” Chi told AFP ahead of the court hearing Friday.

Past attempts to legalise same-sex marriage stalled under the Kuomintang party, which dominated politics for decades until it was unseated by President Tsai Ing-wen’s Democratic Progressive Party last year. Campaigners were given new hope when Tsai was elected as she has openly supported marriage equality. 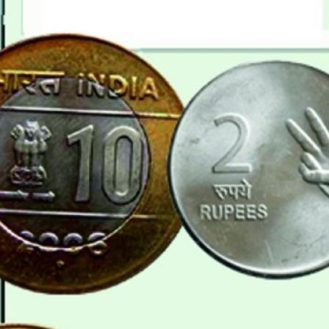