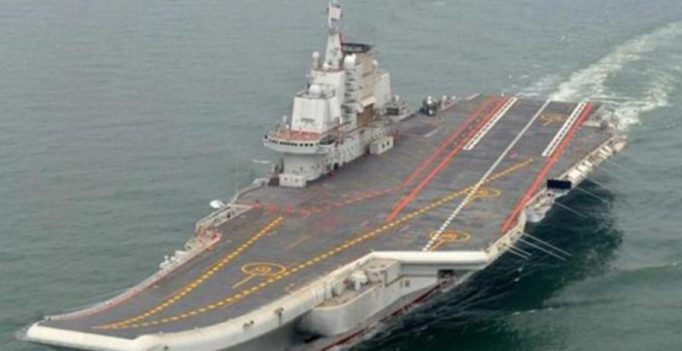 Taipei: Taiwan scrambled jets and navy ships on Wednesday as a group of Chinese warships led by China’s sole aircraft carrier sailed north through the Taiwan Strait, the latest sign of heightened tensions between Beijing and the self-ruled Taiwan.

The Soviet-built Liaoning aircraft carrier, returning from exercises in the South China Sea, was not trespassing in Taiwan’s territorial waters but entered its air defence identification zone (ADIZ) in the southwest, Taiwan’s defence ministry said.

As a result Taiwan scrambled jets and navy ships to survey and control the passage of the Chinese ships through the narrow body of water separating Taiwan and China, Taiwan defence ministry spokesman Chen Chung-chi said.

Taiwanese military aircraft and ships have been deployed to follow the carrier group, which is sailing up the west side of the median line of the strait, he said.

Taiwan’s top policymaker for China affairs on Wednesday urged Beijing to resume dialogue with Taipei, after official communication channels were halted by Beijing from June.

“I want to emphasise our government has sufficient capability to protect our national security. It’s not necessary to overly panic,” said Chang Hsiao-yueh, minister for Taiwan’s Mainland Affairs Council, during a news briefing in response to reporters’ questions on the Liaoning’s movements.

“On the other hand, any threats would not benefit cross-Strait ties,” she said.

China has said the Liaoning aircraft carrier was on drills to test weapons and equipment in the disputed South China Sea and its movements comply with international law.

On the weekend, a Chinese bomber flew around the Spratly Islands in a show of “strategic force”, a US official said on Tuesday.

The latest Chinese naval exercises have unnerved Beijing’s neighbours, especially Taiwan which Beijing claims as its own, given long-running territorial disputes in the South China Sea.

China claims most of the energy-rich waters of the South China Sea, through which about $5 trillion in ship-borne trade passes every year. Neighbours Brunei, Malaysia, the Philippines, Taiwan and Vietnam also have claims.

China distrusts Taiwan President Tsai Ing-wen and has stepped up pressure on her after U.S. President-elect Donald Trump broke years of diplomatic protocol and took a congratulatory call last month from Tsai.

Trump then riled China by casting doubt on the “one China” policy that Beijing regards as the basis of US-Chinese relations.

Tsai drew anger from China again when she met senior US Republican lawmakers in Houston on Sunday en route to Central America, in a controversial transit stop that Beijing had asked the United States to not allow.

Beijing suspects Tsai wants to push for the island’s formal independence, a red line for the mainland, which has never renounced the use of force to bring what it deems a renegade province under its control.

Tsai says she wants to maintain peace with China. 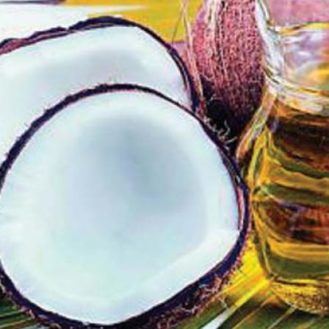