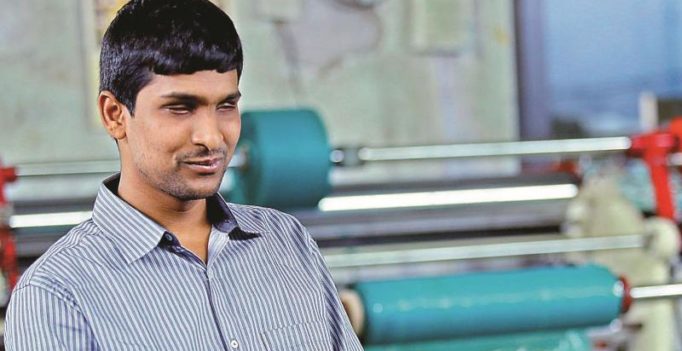 Indian education system is often criticised for its incapability to spot real talents. Remember the case of visually-challenged Srikanth Bolla, who was rejected by IIT but finally got into the Massachusetts Institute of Technology and then became a successful entrepreneur?

Also, Mumbai teen Malvika was picked up by MIT after she faced rejections just because she was home-schooled. Rules and marks decide “talent” for many premier institutes and those who don’t fit the “criteria” are shown the door. What can be done to change the attitude?

Srikanth Bolla has an answer: “MIT tears you into pieces and rebuilds you; physical impairments don’t matter to them as they focus more on your talent and your urge to come up in life. That is what our institutes should also look at. Instead of judging students based on an exam, they should have multilevel tests.”

All the IITs allow students based on a certain percentile and a Higher Secondary Certificate. Avinash Mahajan, Associate Dean, Academic Programmes, IIT-Mumbai, says, “In the past, we had no much exceptional students and admitted without prerequisites. This criterion is very simple and even home-schooled students can appear for the examination and get a certificate.”

But the problem lies with the number of applicants as roughly half a million appear for IIT entrance examination. “It is not possible to identify such talent in a current scheme of things. The moment you try to give discretion, it will get misused. The current system is foolproof as you can’t get an IIT admission through a political connection. I am not against encouraging talent, but there should be a system to spot,” says Navin Mittal, finance secretary, Government of Telangana, and an alumnus of the IIT-Delhi.

Taking in exceptional talent is important and definitely needs to be taken into consideration, feels D.K. Nauriyal, the dean of students affairs at IIT-Roorkee. “The system in US institutes is under constant scrutiny and re-evaluation to bring in changes. Also, the job market in our country too has certain pre-requisites and they may not accommodate such students. We need to devise norms, but the current rules offer space for the average talent pool in the country,” he explains.

“With the growing number of massive open online courses (MOOCs), there are educational choices outside schools and colleges. Progressive universities should create practical ways to spot talent,” feels Anu Acharya, CEO of Mapmygenome and an alumnus of IIT Kharagpur.

Another IIT alumni Satish Madhira, founder Zemoso Technologies, says, “MIT is privately-funded, while IITs and NITs are funded by public money. One possible way is to have certain seats (one to two per cent) sponsored by corporates or private family funds. Those seats could be selected by eminent alumni based on the criteria to recognise exceptional talent.” 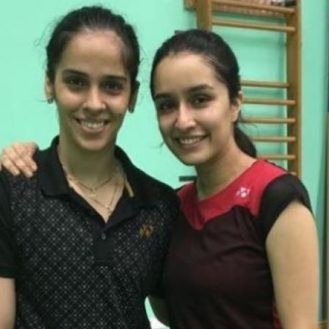 The Kakatiya era Panchaloha idols stolen from the Ramalayam temple was recovered by the police. Hyderabad: Three persons were arrested by the Special Operations Team…

Monkey’s hands have been tied with wire (Photo: DC) Chennai: Just a few months after two medicos flung a dog off the terrace in Chennai,…