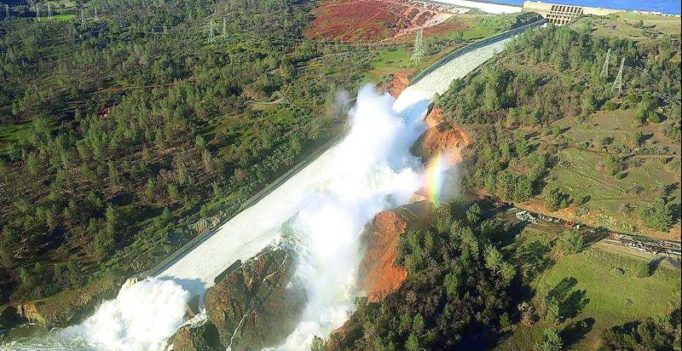 San Francisco: Almost 2,00,000 people were under evacuation orders in northern California on Monday after damage to the overflow channel of the tallest dam in the United States raised fears the spillway could collapse. The reservoir of the Oroville Dam, located 120 kilometers north of the state capital Sacramento, had been completely full after several weeks of heavy rain.
The 770-foot dam itself was not in danger of collapse, the California Department of Water Resources said, but there were major fears over the emergency spillway due to erosion damage on its concrete top after water began pouring over it on Saturday.

Authorities were releasing 1,00,000 cubic feet of water per second from the main spillway, bringing down the level of reservoir on Sunday so that there was no more flow into the emergency channel, the Sacramento Bee newspaper cited Department of Water Resources spokesman Doug Carlson as saying. Although the immediate threat had passed, the evacuation order remained in place as authorities evaluated the state of not just the auxillary spillway but also the concrete-lined main spillway, which was damaged as well with a large gash caused by recent heavy volume.

The dam has two spillways — the primary and the emergency spillway — which are channels to leak water out of the lake to prevent overflow. And right now, both have problems. 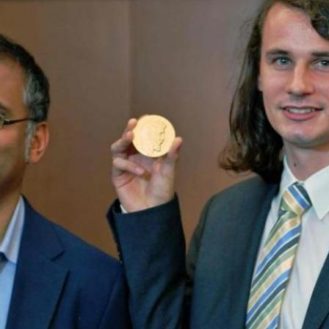