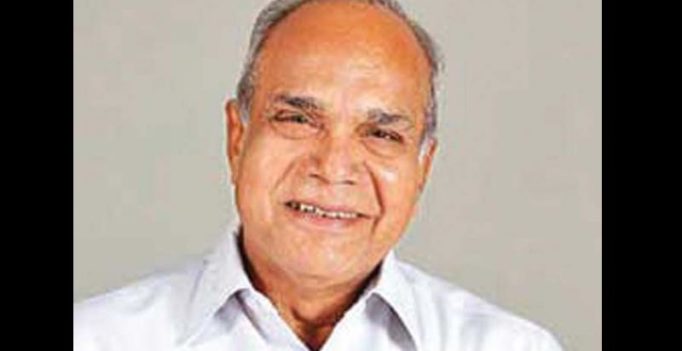 Chennai: Tamil Nadu Governor Banwarilal Purohit on Monday made a strong plea for tapping from the “abundant” solar power as that would meet all the energy needs of the nation and its people while enhancing sustainability, reducing pollution and lowering the cost of mitigating climate change.

“We are blessed with abundant solar energy. It is high time we tap the solar energy. We should develop affordable, inexhaustible and clean solar energy technologies to have huge long-term benefits”, Governor Purohit said at a function where Vice-President M. Venkaiah Naidu commissioned the solar power plant at the Raj Bhavan and released his predecessor Ch Vidyasagar Rao’s book, “Those Eventful Days…”. The book, interestingly, is published by the Raj Bhavan.

Governor Purohit said the Rig Veda (3.2.3) talked about the multiple technologies developed from solar energy for long term benefits. “Such is the richness of our Vedas. They not only enlighten one on spiritual means but also on science. I am told that the total solar energy absorbed by earth’s atmosphere oceans and land masses is approximately 38,50,000 (EJ) Exajoules per year. It would be interesting to note that the amount of solar energy reaching the surface of the planet is so vast that in one year it is about twice as much as will ever be obtained from all the earth’s non-renewable resources such as coal, oil, natural gas and uranium”, he said.

Even as India was now all set to be the world’s third-biggest solar market by next year, after China and the US, and the nation’s mission was to produce 40 per cent of its power from non-fossil fuels by 2030, Prime Minister Narendra Modi’s initiative to connect all un-electrified rural and urban households with power connection under “The Saubhagya Yojana” should be hailed, the Governor said, pointing out that the PM had set a target of producing 175 gigawatt clean energy by 2022 through solar, wind and Hydro projects.

The Governor complimented his predecessor Ch Vidyasagar Rao for his initiatives to install 400 kWp solar power plant in Raj Bhavan at a cost of `4.45 crores, which would meet 80 per cent of the Bhavan’s energy needs and save nearly `45 lakhs annually. 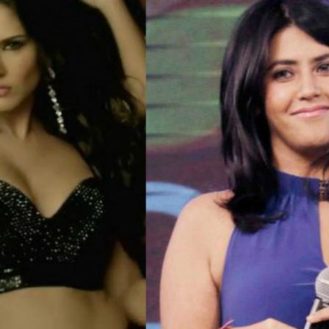